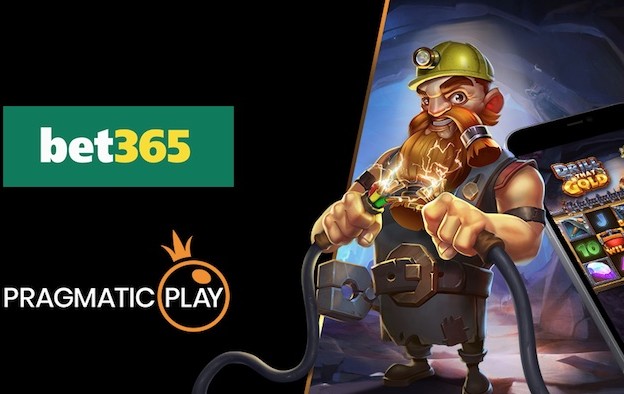 The Pragmatic Play brand, a leading content provider to the iGaming industry, says it has signed a deal to launch its complete slot portfolio on the bet365 online wagering platform.

As a result, bet365 customers will be able to gain access to Pragmatic Play titles such as “Gates of Olympus” and “Wolf Gold”, as well as the brand’s latest releases “Drill That Gold” and “Chicken Chase”, said Pragmatic Play Ltd in a Tuesday press release.

In addition, bet365 will participate in Pragmatic Play’s Drops and Wins promotion, which the release said sees the content provider “give away” GBP1 million (US$1.25 million) a month to players through its operator network across its slots and live casino offerings.

Julian Jarvis, chief executive at Pragmatic Play, was cited in the release as saying that as bet365 was “the largest operator in our industry,” then “taking our slots live with them is a hugely important moment for us as we continue to expand”.

Pragmatic Play has announced partnerships with several other online platforms in recent months, including 888casino and Superbet, the latter described as market leader in Romania.

Pragmatic Play currently produces up to six new slot titles a month, while also delivering its live casino and bingo games as part of its multi-product portfolio, available through a single application programming interface (API).

The stock prices of Hong Kong-listed firms directly linked to Macau casino operations rose in Monday trading, following the Saturday announcement that the six incumbent licensees had each been... END_OF_DOCUMENT_TOKEN_TO_BE_REPLACED