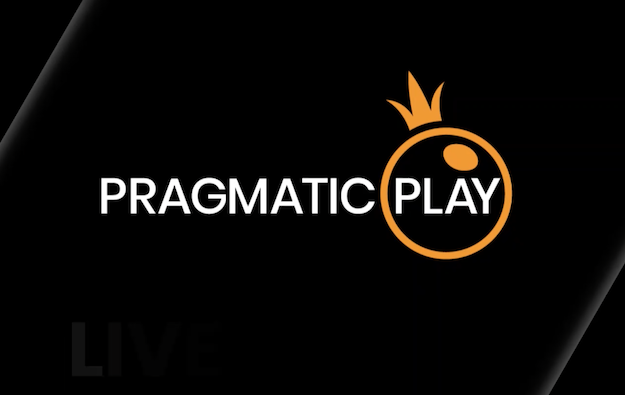 Pragmatic Play Ltd, an online gaming content provider, announced on Friday it was offering a US$3-million cash prize pool under its ‘Daily Wins’ promotion series for players. The firm also said it was introducing an in-game promotion management tool for online casino operators that use its products.

“This announcement marks the largest prize pool to be ever fully sponsored by a game provider,” Pragmatic Play stated.

The firm said players could identify which games qualify for the promotion by looking for the ‘Daily Wins’ logo on the corner of game thumbnails on third-party casino-operator sites. “This industry-first promotion is entirely managed by Pragmatic Play, to run from June 3 until November 17,” the release added.

Yossi Barzely, chief business development officer at Pragmatic Play, was cited in the release as saying: “The Daily Wins brand of promotions is especially created for our client base of casino operators. These have been incredibly well received by players across Asia and we are happy to give them more reasons to play Pragmatic Play’s games.”

The firm also said it had developed a “brand-new promotions-management platform” for its live casino games. The new tool will allow online casino operators to be able to run tournaments on live casino games offered by Pragmatic Play, such as baccarat, roulette, blackjack and Mega Wheel.

Pragmatic Play stated it currently produces up to five new slot titles a month, while also delivering its live casino and bingo games via a single application programming interface.

Some Macau casinos visited by GGRAsia on Thursday, actually had tables that were closed, notwithstanding strong consumer demand during Chinese New Year (CNY). The reasons for some tables being... END_OF_DOCUMENT_TOKEN_TO_BE_REPLACED