Prater to remain as AGEM executive director until 2021 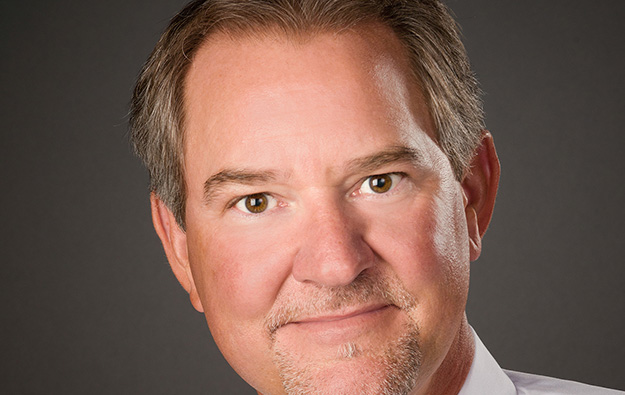 The Association of Gaming Equipment Manufacturers (AGEM) announced on Wednesday that gaming industry veteran Marcus Prater (pictured) will remain the organisation’s executive director until 2021. The new three-year contract extension was approved by AGEM’s board of directors, it said in a press release.

Mr Prater has been AGEM’s executive director since 2008 and his current three-year term was set to expire at the end of February. AGEM’s board also approved a one-year contract extension for AGEM director of responsible gaming Connie Jones, it said.

The association announced last month it had elected a new slate of officers, with two new members joining the board of directors.

Separately on Wednesday, the trade group also announced that its board approved the new membership applications of six companies, bringing AGEM’s membership tally to a record 168 businesses, according to the release.

The new members of AGEM include: Slovenia-based Comtrade Gaming, a provider of software and technology to the land-based and online gaming industry sectors; E4 Gaming, a supplier of currency options, table game equipment and loyalty kiosks in Mexico and Latin America; Nevada-based Gaming Specialized Logistics, a supplier of services to the gaming machine business; Canada-based Millennial Esports, a company specialised in omni-channel marketing and event coordination; RCT Gaming, based in Mexico City, a developer of software and hardware for video bingo and slot machines; and Nevada-based Rising Digital Corp, a manufacturer and distributor of game products and systems.

Only two of Macau’s 18 satellite casinos – the Rio Casino and the President Casino – have closed amid changes to the city’s regulatory system for such properties, and against... END_OF_DOCUMENT_TOKEN_TO_BE_REPLACED