Prater’s AGEM term extended to Feb 2022, to leave after 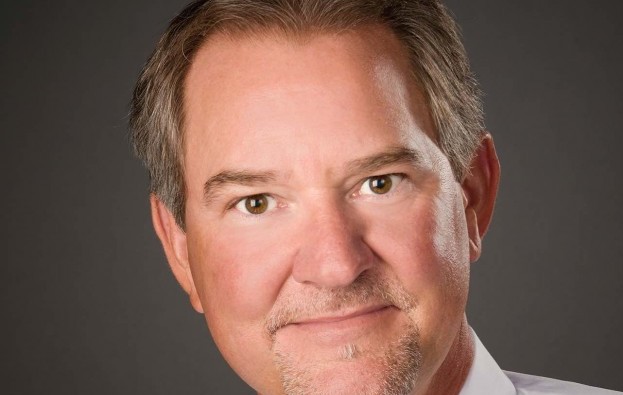 The Association of Gaming Equipment Manufacturers (AGEM), a trade body representing casino and lottery equipment suppliers, will be “transitioning to new leadership” from March 1 next year, after its executive director, Marcus Prater (pictured), completes a contract extension running through to February next year.

Mr Prater has held the executive director role since March 2008, and will have served for 14 years by the time of his departure.

“The board has established a search committee to identify his replacement,” said the body in its statement.

Its board has also approved a one-year contract extension for AGEM director of responsible gaming Connie Jones, now in her eighth year with the organisation.

The current AGEM membership roster has 177 companies spread across 22 countries and regions, according to the Tuesday announcement.

Macau mass-market casino gross gaming revenue (GGR) for the recent Chinese New Year (CNY) holidays could have recovered to at least 60 percent of that for the 2019 break, when the festivities were in... END_OF_DOCUMENT_TOKEN_TO_BE_REPLACED