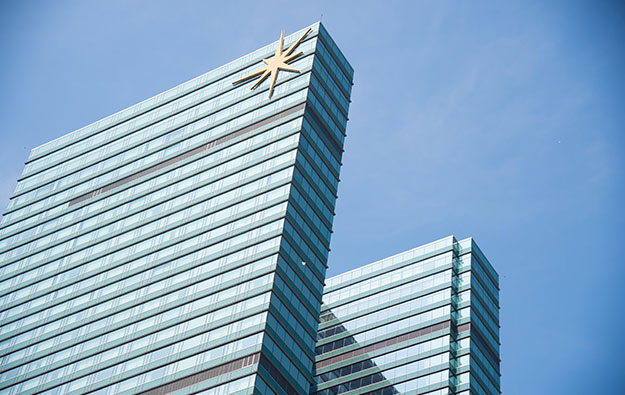 A pregnant staff member at StarWorld casino has been diagnosed with rubella, a disease also known as German measles, Macau’s Health Bureau said on Saturday.

In a written announcement, the Health Bureau said the case had been detected on Friday. The bureau added it had ordered its medical staff to monitor closely the health of the woman and those in Macau who had come in close contact with her during the disease’s incubation period.

The worker with rubella – who is 14 weeks pregnant – reportedly was not vaccinated against the disease, added the document.

Macau had an aggregate of 50 rubella cases reported citywide between April and May, according to Saturday’s release by the Macau Health Bureau. The majority involved people working at casino properties. The bureau said in mid-May there was no rubella outbreak in the city’s casino resorts, despite an increase in the number of cases registered so far this year.

On April 16, a Macau gaming labour activist group delivered a letter to the city’s Labour Affairs Bureau to “reflect concerns” it had regarding the number of rubella infection cases reported this year among casino staff.

Casino operator Melco Resorts and Entertainment Ltd announced on Thursday that it would launch at the end of June a new, themed zone for “family-friendly” entertainment at its majority-owned... END_OF_DOCUMENT_TOKEN_TO_BE_REPLACED