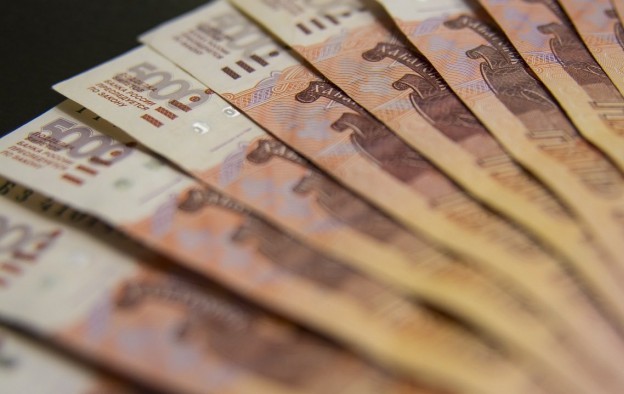 The local government-owned company is overseeing the zone, which is 50 kilometres (31 miles) from Russia’s Pacific port of Vladivostok.

“At present, 10 sites with a total area of ​​60.8 hectares [150.2 acres] remain free on the territory of the IER. We plan to hold several auctions in which all the lots will be exhibited in turn,” Igor Trofimov, interim general director of Primorsky Krai Development, was cited as saying in a statement.

“The first lot will be presented as two plots…with a total area of 14 hectares. The minimum amount of investments should be at least RUB8 billion [US$125.4 million],” Mr Trofimov stated. The two plots are said to be in the centre of the zone, the larger one covering 10.8 hectares and the other 2.9 hectares.

Primorsky Krai Development said the auction of the two plots on offer would take place on May 29, the day after the deadline for applications.

Primorsky Krai Development said it intended the zone as a whole to have “at least eight hotels with restaurants and casinos, as well as entertainment facilities” once it was fully developed.

“It is important to understand that our main task is to create an integrated entertainment resort [area], which implies not only the development of gambling and hotel construction, but also the full development of the entertainment sector,” Mr Trofimov was cited as saying in the release. He added that such resorts should have facilities that appealed to young people and families.

The only company that has so far built a casino in Primorye is Hong Kong-listed Summit Ascent Holdings Ltd. It opened phase one of its Tigre de Cristal resort in autumn 2015. Summit Ascent is currently working on plans for a phase two of Tigre de Cristal. Primorsky Krai Development said in an April 20 release the phase two plan was scheduled for presentation to the local authorities “in July-August 2018”.

A third investor, Diamond Fortune Holdings Prim LLC – a firm backed by Russian investors – reportedly began last year, ground preparation for its first casino resort in Primorye. The project, named Selena World Resort and Casino, should have completion of construction “by the end of 2019”, according to the latest release from Primorsky Krai Development.

Macau is to create distinct zones on its casino floors and designated gambling chips that will be solely for the use of players from overseas. The moves will be part of a new gaming tax system to... END_OF_DOCUMENT_TOKEN_TO_BE_REPLACED