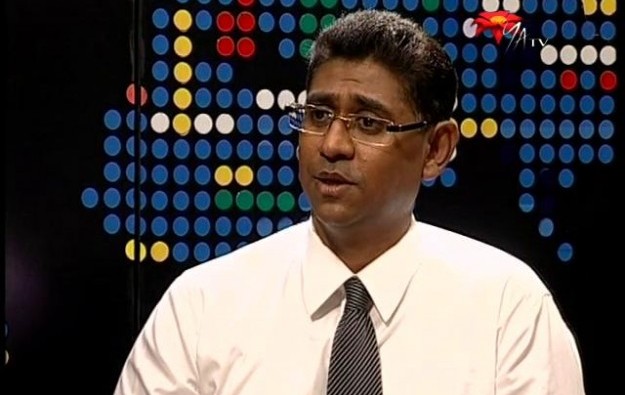 The key defender of Sri Lanka’s controversial casino policy on Wednesday quit the government in order to support the opposition presidential candidate, reported Agence France-Presse. That is despite the opposition candidate making a number of policy statements that appear hostile to the industry.

Faizer Mustapha (pictured), an adviser to current president Mahinda Rajapakse as well as a deputy minister of investment, has joined forces with challenger Maithripala Sirisena.

Mr Sirisena has promised in his manifesto to cancel a casino licence – reportedly given to Australia’s Crown Resorts Ltd – if he wins the January 8 vote, said Reuters news agency.

He has also vowed to withdraw tax concessions granted to foreign-funded casinos.

The imminent return of package tours from mainland China will not only help boost Macau’s tourism businesses, but is also expected to help casinos gain more foot traffic in their mass gaming... END_OF_DOCUMENT_TOKEN_TO_BE_REPLACED