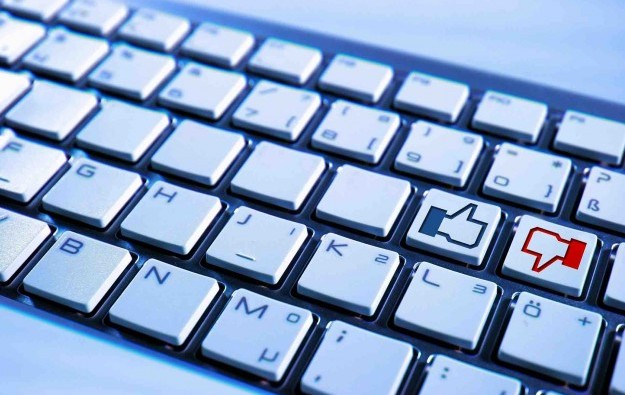 The Japan Casino Regulatory Commission launched on Thursday a public comment gathering process on a draft document outlining the criteria under which any Japan casinos, operators, and other relevant parties will need to be assessed in order to be licensed for business by the commission.

The draft document covers the level of financial strength for such resorts and operators, and their earnings outlook in the Japan market.

The commission is also inviting public feedback under the same timetable, on the draft of a ministerial ordinance on the accounting and audit procedures for casinos – known in Japan as integrated resorts (IRs) – and casino operators.

The technical process of licensing required from the commission will be distinct from, though relevant to, the Ministry of Land, Infrastructure, Transport and Tourism’s role in selecting which prefectures should be permitted to have casino complexes in that country.

Under the liberalisation arrangements, up to three such venues will be permitted in Japan.

By the ministry’s April 28 deadline for local-government submissions, only two places – Osaka and Nagasaki – had made applications.

According to information collected by GGRAsia’s Japan correspondent, the ministry has started its assessment process on those bids.

The ministry’s overall remit for IRs is industry control and promotion, while the commission’s is for regulation and licensing.

The Japan Casino Regulatory Commission was set up in January 2020, and consists of 120 government officials, drawn respectively from the National Police Agency, the Ministry of Finance, the Ministry of Land, Infrastructure, Transport and Tourism, and other bodies.

On April 2, the commission had announced the draft of the enforcement regulations for the casino industry.

A public comment gathering process on that draft ran from April 2 to May 9. The enforcement regulations cover casino services provided to consumers, and other elements of the conduct of the casinos and their operators.

The stock prices of Hong Kong-listed firms directly linked to Macau casino operations rose in Monday trading, following the Saturday announcement that the six incumbent licensees had each been... END_OF_DOCUMENT_TOKEN_TO_BE_REPLACED