Putin now in favour of gambling zone in Sochi 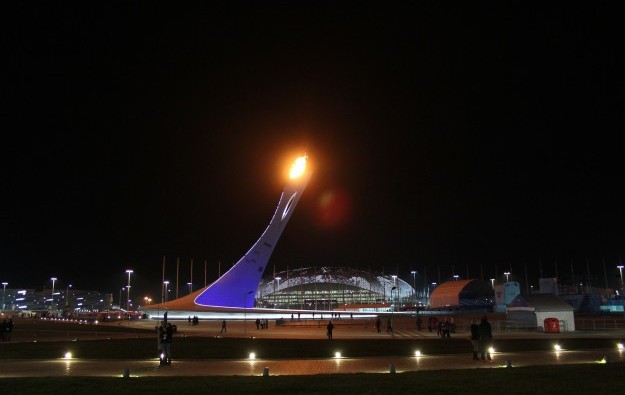 Russian President Vladimir Putin did a U-turn and he now supports the creation of a gambling zone in Sochi, which in February hosted the 2014 Winter Olympics. Mr Putin had previously talked against the idea saying the Black Sea city would lose its traditional holidaymakers if it had casinos.

The news agency cites Russian presidential spokesman Dmitry Peskov as saying the move followed a request from regional authorities, as investors in Sochi are worried that they will not be able to recoup the investments in new infrastructure for the Winter Olympics.

With a price tag of over US$50 billion, the Sochi Games were the most expensive Olympics of all time.

Earlier this year, Mr Putin had said the opening of casinos in Sochi would deprive middle-income Russians of the opportunity to spend family vacations at the local resorts, as it would change its family atmosphere.

“We agreed that we have a gambling area on the border between Rostov region and Krasnodar Territory, and then even agreed to allow that to cover part of the Black Sea coast. In my opinion, it doesn’t make sense to create another such area in the same region, despite the fact that it would make a return on investments,” Russian media quoted Mr Putin as saying in February.

Russia currently has one gambling zone in operation – on the border between Krasnodar Territory and Rostov region – and three more are being built in Kaliningrad, Altai and Primorsky regions. The latter is located near the city of Vladivostok and has attracted investments from Macau casino operator Melco Crown Entertainment Ltd and Cambodian casino operator NagaCorp Ltd.

In April, Mr Putin submitted a draft law to the Russian parliament to establish a gambling zone in Crimea, which would be the fifth in the country.

Former Macau junket operator Suncity Group had no commercial need to seek illicit gains from under-the-table betting via the “multiplier”, as the company had a huge gaming business... END_OF_DOCUMENT_TOKEN_TO_BE_REPLACED