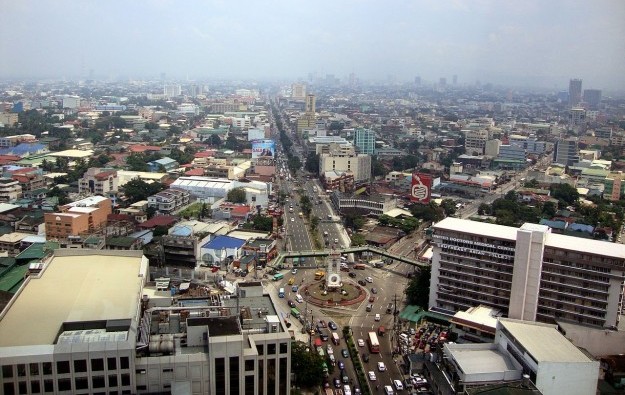 Quezon City mayor-elect Joy Belmonte said the ordinance that will regulate casino operators and require residents to pay an entry fee to any gaming venue in the city might be implemented in her term as mayor. Ms Belmonte is currently Quezon City’s vice-mayor and will assume the mayoral role on June 30.

“I think what we have to do is write the implementing rules and regulations and that is the task of the executive department,” she was quoted as saying by the BusinessWorld media outlet.

The Quezon City Council in the Philippines has passed a regulatory ordinance covering gambling operations in the Quezon City (pictured). It includes a provision that city residents should pay a PHP1,500 (circa US$30) entry levy per 24-hour period spent in any casino within the city limits, or PHP30,000 per year if such an establishment offers annual membership.

The statement from Quezon City’s public affairs department announcing the detail of the planned levy had said that a body called the Gambling Regulatory Advisory Council would “evaluate gambling operations” locally and manage the implementation of the local ordinance with the assistance of Quezon City Police District, and the country’s casino regulator, the Philippine Amusement and Gaming Corp (Pagcor).

Bloomberry Resorts Corp – operator of the Solaire Resort and Casino in nearby Manila – plans to build a new casino resort at Quezon City. In its latest relevant commentary on the project, issued to the Philippine Stock Exchange in April, the casino firm said it was still awaiting the necessary local permits to start work on the scheme.

In March, Pagcor said the Quezon City government did not have the authority to impose such an entry levy. The gaming regulator said previously it would mount a legal challenge to Quezon City’s attempt to impose a local regulatory ordinance on the casino industry. This might involve seeking a temporary restraining order – known locally as a TRO – against the local government via the country’s courts.

In comments quoted by BusinessWorld, Ms Belmonte said the Quezon City government believed the enactment of the Local Government Code of 1991 had “devolved some of the regulatory functions for people’s welfare to the local government”.

The mayor-elect said if Pagcor deemed filing a TRO an appropriate act, the city government would “welcome” whatever was the decision of the Supreme Court on the matter.

FBM, a maker of casino slot machines and an international specialist in electronic bingo machines, is to launch its “Jin Qián Link” slot product at Global Gaming Expo (G2E) 2022 at the Venetian... END_OF_DOCUMENT_TOKEN_TO_BE_REPLACED