Record passenger numbers at Macau airport as of Nov 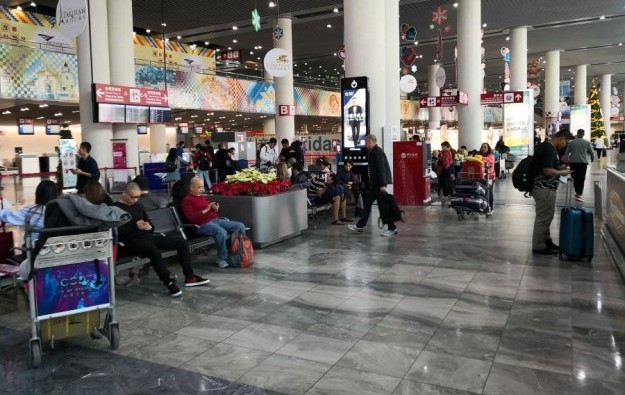 Macau International Airport (pictured) recorded in the first 11 months of 2019 the highest volume of passenger traffic in its 24-year history, according to data released this month by the facility’s operator.

There were just above 8.7 million movements of passengers in the 11 months to November 30, and more than 71,000 aircraft movements, representing growth respectively of 16 percent and 19 percent year-on-year. The aggregate number of passengers handled by the Macau airport in the 11 months of 2019 surpassed the 8.2-million tally recorded in full-year 2018, according to the operator.

By the end of third quarter this year, there was a total of 30 airlines operating via Macau airport, connecting the city to an aggregate of 58 destinations spread between Greater China, Southeast Asia and Northeast Asia, according to the air hub’s operator, the Macau International Airport Co Ltd, also known as CAM.

New scheduled flights have been launched in the fourth quarter, namely to South Korea and Vietnam. Some airlines were also planning to add more flights to mainland China, Taiwan and Japan, added CAM.

Macau’s visitor arrivals in the first 11 months of 2019 rose by 12.7 percent from the prior-year period to just above 36.32 million, surpassing the aggregate tally for full-year 2018, according to data from the city’s Statistics and Census Service. Slightly above 3.5 million visitors arrived Macau via the city’s airport in the 11 months to November 30, up 17.1 percent from the prior-year period.