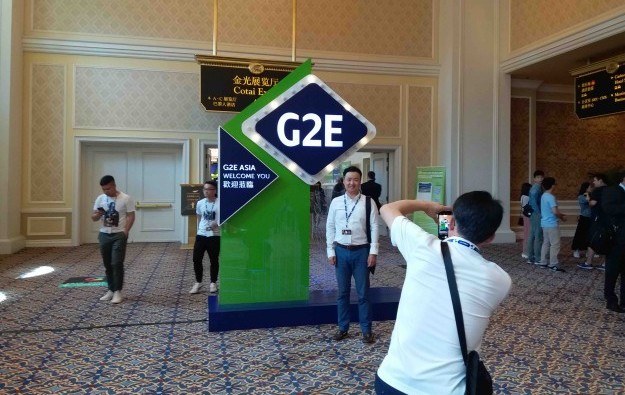 Reed Exhibitions – which also stages the original G2E show held annually in Las Vegas, Nevada, in the United States – has become a member of the Association of Gaming Equipment Manufacturers, a body also known as AGEM.

According to a Wednesday press release issued by AGEM, the Reed brand has a portfolio of 500 events in 30 countries and regions.

The 2019 edition of G2E in Las Vegas is next week. Many exhibitors at Reed’s G2E events are AGEM members.

Reed Exhibitions has announced that this year there will also be a Philippines edition of G2E, to be held on December 3 and 4 at the Manila Marriott Hotel at the Resorts World Manila casino resort.

AGEM also said in Wednesday’s announcement, that six other new members had joined, taking the total membership to 170 organisations.

Among them was Shenzhen TMD Technology Co Ltd, based in Shenzhen, Guangdong province in mainland China. It is described as a technology firm producing touch monitors for gaming equipment.

Casino operator Melco Resorts and Entertainment Ltd announced on Thursday that it would launch at the end of June a new, themed zone for “family-friendly” entertainment at its majority-owned... END_OF_DOCUMENT_TOKEN_TO_BE_REPLACED