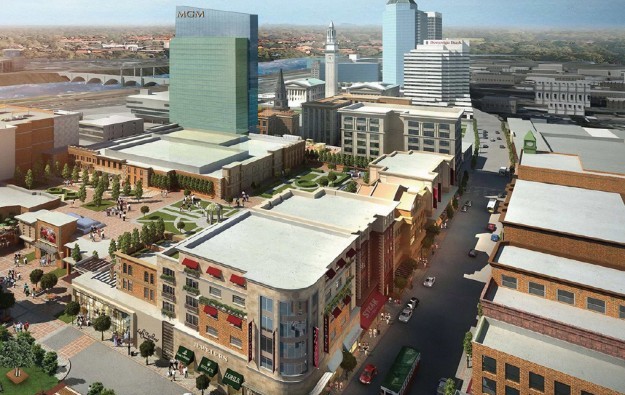 The property is now scheduled to be completed in August 2018 with the casino due for an official opening in September 2018. The US$800-million casino resort was previously slated to open in the autumn of 2017 according to earlier statements by the company.

MGM Resorts – which controls 51 percent of Macau-based casino operator MGM China Holdings Ltd – broke ground in March on its MGM Springfield project. In June, the U.S. casino operator submitted a revised project schedule to Massachusetts’ gambling regulators requesting for construction to be delayed by a year because of a major highway project nearby.

MGM Resorts officials have said that if the casino opens before the highway work is completed, severe traffic congestion would have a negative affect on customer experience. Construction of the highway project is scheduled to be completed by August 2018.

MGM Springfield is expected to generate 3,000 jobs and US$25 million annually in public revenue for the Springfield community, according to the company’s projections.