Regulator denies talks with ops on digital yuan in Macau 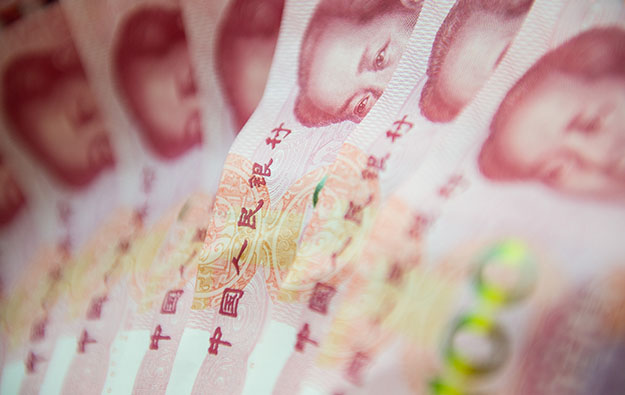 Macau’s casino regulator, the Gaming Inspection and Coordination Bureau, denied in a Wednesday afternoon statement, it had talks with gaming operators on the possibility of using a digital version of China’s currency, the yuan, in the city’s casinos.

“We wish to clarify that, as to there was a media report saying that DICJ had discussed with gaming concessionaires on the use of digital yuan within casinos, this is a false report,” stated the gaming bureau.

Bloomberg had earlier reported such discussions, citing the source of the information as people it did not identify, but that were said to be familiar with the matter.

The news outlet had suggested talks on digital yuan – a currency also sometimes referred to as renminbi – were in relation to purchase in Macau of gaming chips.

Were China’s central bank-backed digital yuan to be used eventually in some business or economic context in Macau, there would need to be a change in the city’s legal framework, according to local media reports, citing the Monetary Authority of Macao.

On October 23, China’s central bank, the People’s Bank of China, announced a draft revision of the central bank law that included updated clauses giving digital yuan the same legal status as the physical yuan. The Chinese central bank has also been carrying out localised pilot schemes testing the use of digital yuan in cities, including Shenzhen in Guangdong province, and Suzhou in Jiangsu province. But there has been no announcement so far of when China might officially launch digital yuan, according to mainland Chinese media reports.

Bloomberg said the Macau authorities were considering the adoption of digital yuan only inside the city’s casinos. The authorities did not plan to allow digital wallets, such as those offered by China’s Alipay or WeChat Pay, to be accepted for use on gaming floors, the report had suggested.

A casino cruise brand reportedly controlled by Malaysian entrepreneur Lim Kok Thay is to launch services from Singapore fewer than five months after the Lim family-founded Dream Cruises brand of the... END_OF_DOCUMENT_TOKEN_TO_BE_REPLACED