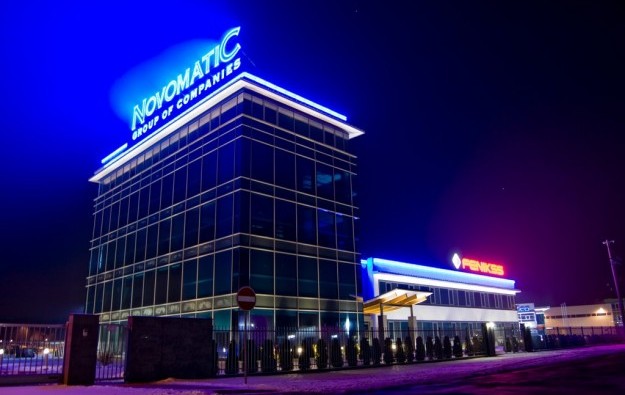 “Despite months of negotiations with the Federal Competition Authority (BWB), Novomatic could not come to a consensus over the requirements to acquire part of Casinos Austria,” said Novomatic in a press release on Thursday.

Novomatic claimed that despite making a number of concessions, the competition authority “denied the merger because it would allegedly restrict competition”.

“Unfortunately, it has become evident that the BWB, and the experts appointed by the BWB, have adopted a viewpoint that has precluded any solution that would be economically feasible for Novomatic,” said the firm’s chief executive, Harald Neumann, in a statement.

“Most of the requirements called for would not be commercially viable for the Novomatic group and would thwart the positive development of Casinos Austria,” he added.

Local media said the competition authority stated its proposed conditions would have been economically feasible.

Novomatic in February announced a “long-term strategic partnership” with Sazka Group a.s., under which the firms would pool their respective – already acquired or to be acquired – shares in Casinos Austria and Austrian Lotteries.

Partially state-owned Casinos Austria, founded in 1967, is the operator of Austria’s 12 casinos according to its official website.

Worldwide, the Novomatic group operates more than 235,000 gaming devices and video lottery terminals in more than 1,600 outlets, including gaming parlours and casinos.

Novomatic said the competition authority required the firm to make structural changes to its business regarding casinos operated by the group in the Czech Republic. Such measures “even included selling some locations”, said the company. “By the same token, the video lottery terminals operated by the Casinos Austria group would have been subject to restrictions, bringing significant economic disadvantages to both companies,” added Novomatic.

Mr Neumann said: “Until the last moment, we fought for a solution that would have been viable for everyone concerned. In order to avert substantial economic disadvantages for the company, we could not accept the requirements demanded of us.”

Novomatic said it would strategically re-evaluate the decision in terms of its impact regarding the group’s future investments in Austria. It added it reserved the right to appeal against the decision.

In August the gaming manufacturer and operator reported a turnover of EUR1.09 billion (US$1.23 billion) for the six months to June 30, up by 10.8 percent from the prior-year period.

Macau’s casino gross gaming revenue (GGR) for the first five days of February is estimated at MOP1.9 billion (US$235.1 million) – or MOP380 million per day – a level that suggests a “45... END_OF_DOCUMENT_TOKEN_TO_BE_REPLACED