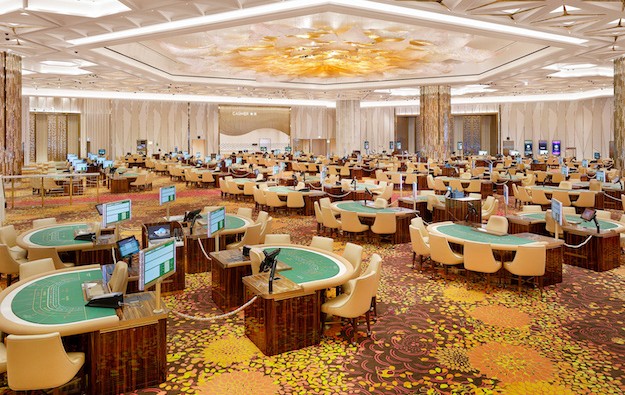 On Thursday, a representative with the Jeju local government confirmed to GGRAsia that the Lotte-branded casino had passed on Wednesday what the authority termed its inspections of “casino tools” and security cameras.

According to a Monday press release from Lotte Tour Development, the casino at Jeju Dream Tower is bigger than the facility that had been at the other venue. For the new site, the local government has approved a 5,367 square-metres (57,770 sq. feet) gaming floor, with 141 tables offered via five types of table game; and 190 slot machines; as well as 78 electronic table games (ETG), including seven, live-dealer run, so-called ETG master tables.

At the old venue, the casino had 1,176 square metres of gaming floor, featuring 27 tables, via five types of table game, and 51 gaming machines.

According to consolidated industry-wide data from South Korea’s Ministry of Culture, Sports and Tourism issued in early May, Lotte Hotel Jeju’s casino recorded in 2020 KRW1.346 billion (US$1.21 million) in sales, and received 1,601 unique customers.

Only two of Macau’s 18 satellite casinos – the Rio Casino and the President Casino – have closed amid changes to the city’s regulatory system for such properties, and against... END_OF_DOCUMENT_TOKEN_TO_BE_REPLACED