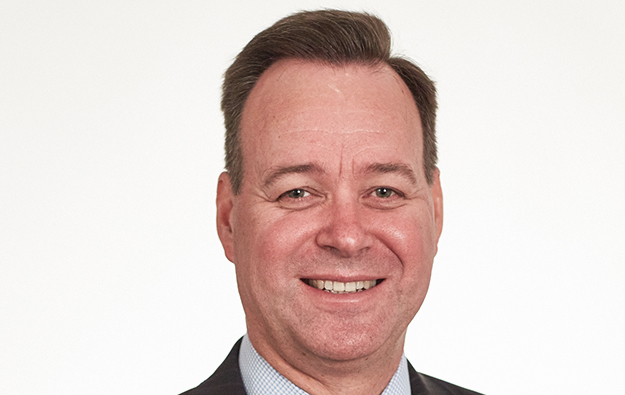 The chief executive of slot machine maker Aristocrat Leisure Ltd, Trevor Croker (pictured), has seen his annual executive compensation package more than double following his relocation from Australia to the United States, the firm said in a filing on Monday.

According to the company, Mr Croker’s total target remuneration rose 109.6 percent, from AUD2.7 million (US$2.1 million) to US$4.4 million, with effect from October 1.

The firm said the short- and long-term incentives are paid “subject to achievement of performance hurdles and are structured in order to drive delivery of Aristocrat’s strategy and continued growth”.

“These adjustments took effect from 1 October 2017, and reflect the completion of Mr Croker’s relocation to the U.S., and transfer to the company’s U.S. payroll, together with the results of recent remuneration benchmarking for several U.S. based senior executive positions,” said Aristocrat in Monday’s filing.

It added: “The adjustments also align with U.S. market practice, particularly the higher weighting of at-risk components of compensation.”

Mr Croker, a long-serving executive with Aristocrat, was appointed CEO with effect from March 1, 2017. At the time of the announcement it was said that Mr Croker was to be based in the United States, where the Australian group has many of its largest customers.