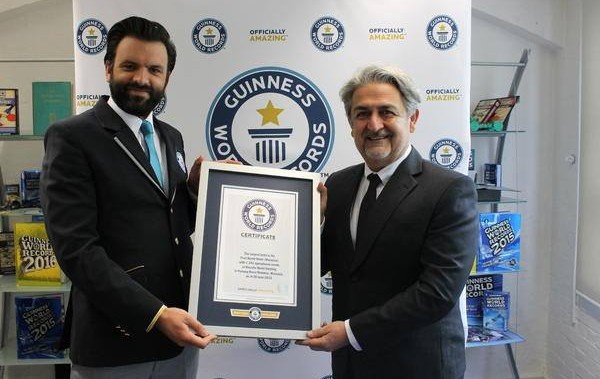 The First World Hotel, at Malaysia’s only casino resort, Resorts World Genting, has regained the title of “world’s largest hotel” judged by the number of rooms.

Following the ongoing revamp of Resorts World Genting, First World Hotel’s capacity was increased to 7,351 rooms with the addition of a new MYR300 million (US$72 million) hotel block, which opened in phases starting last year.

“We are very pleased to once again receive this recognition. The hotel has received over 35.5 million guests over the nine years since its first record in 2006,” Edward Holloway (pictured right), senior vice president of Resorts World Genting, said in a statement.

Resorts World Genting is operated by Genting Malaysia Bhd, part of the Genting Bhd conglomerate that invests globally in casinos. The property is currently being expanded, with the addition of more shops, food and beverage outlets, and accommodation. The firm is also adding a movie industry-based theme park called Twentieth Century Fox World, at a cost of about MYR1 billion, to be completed next year.