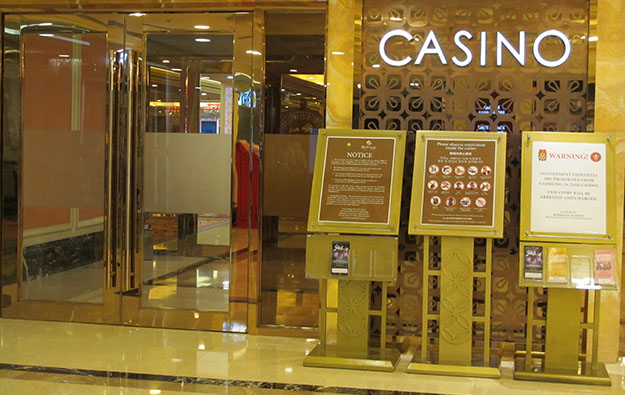 Alliance Global noted in its filing to the Philippine Stock Exchange that pandemic-related restrictions for Metro Manila “began on March 16, 2020, that temporarily stopped or limited most businesses categorised as non-essentials in Resorts World Manila”.

But in the first quarter, “Travellers was caught unexpectedly by the resumption of stricter restrictions in the later part of March that left it with higher marketing spend than the preceding quarter”.

On March 27, the Philippine leader, President Rodrigo Duterte, ordered a period of so-called enhanced community quarantine in Metro Manila and its nearby provinces as a Covid-19 countermeasure.

At that time, a number of gaming venues in Metro Manila confirmed to GGRAsia that they had temporarily suspended their operations.

Net gaming revenues at Resorts World Manila – i.e., after promotional allowances had been deducted – were just over PHP3.1 billion, down 22.8 percent on the just under PHP4.1 billion achieved in first quarter 2020.

The decline was attributed to “mobility restrictions, travel restrictions for foreign tourists, and capacity limitation” that reduced visits by patrons, said the Alliance Global joint parent.

Non-gaming revenues for Travellers International – from hotel, food, beverage and other businesses, rentals and other operating revenues at Resorts World Manila –  halved year-on-year to PHP0.6 billion due to a decline in “foot traffic as people were restricted from going out and dine-in capacity was limited,” said Alliance Global.

Nonetheless, non-gaming revenue “grew 1 percent quarter-on-quarter due to easement of restrictions until before the National Capital Plus bubble in March,” said Alliance Global.

Macau mass-market casino gross gaming revenue (GGR) for the recent Chinese New Year (CNY) holidays could have recovered to at least 60 percent of that for the 2019 break, when the festivities were in... END_OF_DOCUMENT_TOKEN_TO_BE_REPLACED