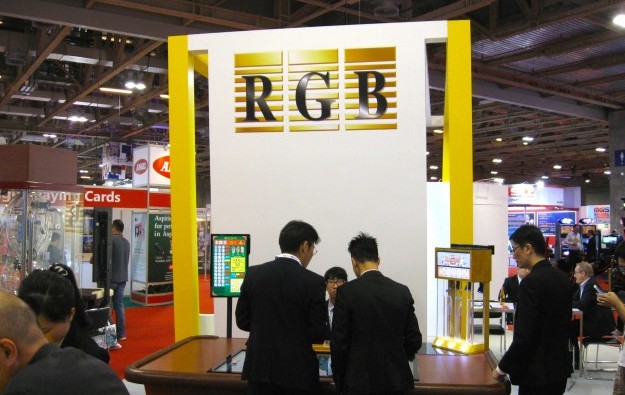 Casino electronic games maker RGB International Bhd aims to ship to customers equipment worth approximately US$40 million in aggregate value during 2017, said its managing director, in comments quoted by The Star newspaper in Malaysia.

The largest deliveries were likely to be made to the Philippines, Vietnam, Nepal and Laos, said Chuah Kim Seah.

“We are delivering 600 machines to the Philippines, while for Vietnam, Nepal and Laos, we are sending 300, 350 and 200, respectively,” he was quoted by the outlet as saying.

Mr Chuah added the group was seeking to increase its presence in the Vietnam market, a country that recently announced a pilot scheme to allow economically qualified locals to gamble in casinos, and which has flagged a number of new gaming resort projects.

According to the report the group is also working with a partner in Nepal to promote its range of gaming machines to South Asia, including markets in India, Nepal, Bangladesh, Pakistan, Bhutan and Sri Lanka.

The group is projecting a double-digit growth in earnings for 2017, including doubling of the units it sells in Malaysia, according to Mr Chuah. The report added RGB International generates 95 percent of its sales from the Asia Pacific region.

The same day, the group reported a profit for the quarter ending December 31 that was 38.6 percent down on the prior-year period, at approximately MYR2.6 million.

Macau’s casino gross gaming revenue (GGR) for the first five days of February is estimated at MOP1.9 billion (US$235.1 million) – or MOP380 million per day – a level that suggests a “45... END_OF_DOCUMENT_TOKEN_TO_BE_REPLACED