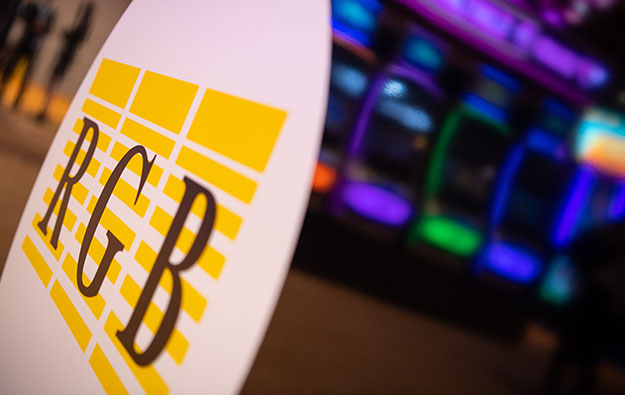 Malaysian supplier of casino equipment RGB International Bhd says Teh Mun Hui has resigned as the firm’s finance chief. RGB International told the Malaysian stock exchange on Friday that Ms Teh was due to vacate the post of chief financial officer on Sunday.

In that role Ms Teh – a 46-yearold Malaysian – had overseen the accounting, financial management and corporate finance functions of the RGB group.

RGB International clarified that in the interim, CFO responsibilities on behalf of the group would be overseen by Chuah Eng Hwa, vice president, new investment and treasury at the firm, “until a suitable candidate is found” for the permanent CFO role.

The company said Ms Teh was leaving to pursue personal interests and had no disagreement with the board.

After working for Arthur Andersen and Co, she joined RGB International as finance manager in 2001, and became its finance and treasury general manager in 2004, its finance director in 2007 and its chief financial officer in 2015.

RGB International told the stock exchange that Ms Teh held over 2.17 million ordinary shares in the company.

In May RGB International reported that it made a profit attributable to its shareholders of MYR6.7 million (about US$1.6 million) in the first quarter of this year, 6 percent more than a year earlier, on first-quarter revenue of about MYR52.18 million, 9 percent more, as its sales increased.

International casino operator Las Vegas Sands Corp has been ranked as the most sustainable firm in the global casino sector, according to the 2023 edition of the S&P Global Sustainability... END_OF_DOCUMENT_TOKEN_TO_BE_REPLACED