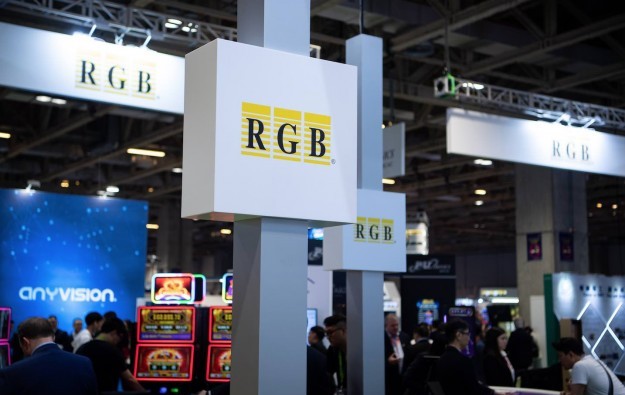 Malaysian supplier of casino equipment RGB International Bhd says it made a profit attributable to shareholders of MYR6.7 million (US$1.6 million) in the first quarter of this year, 6 percent more than a year earlier.

The company reported on Thursday that its revenue for the quarter ended on March 31 rose by 9 percent to approximately MYR52.18 million, up from MYR47.77 million in the same period last year. The jump in revenue was largely due to improved sales, a cornerstone of the business.

Revenue for product sales and marketing rose by 45 percent from the prior-year period to about MYR21.97 million in the reporting period. Profit before tax for that division rose by 668 percent year-on-year to MYR3.71 million in the first quarter of 2019, which the company said was “due to increase in number of product sold, rebate incentives and variation in product mix in this quarter”.

Revenue and profit before tax for the technical support and management division decreased by 8 percent and 39 percent respectively from the prior-year period, said the company. The firm said the decline was “due to low hold factors in certain outlets, higher depreciation on additional new machines for upgrading and expansion … and the reversal of the provision for withholding tax last year”.

Earnings before interest, taxation, depreciation and amortisation stood at nearly MYR15.11 million in the three months to March 31, 12.1 percent higher from a year earlier.

The company did not offer a profit forecast in the current set of results and will not pay a dividend.

Last year, RGB International made an annual profit of profit of MYR35.2 million, having recorded a profit of MYR30.3 million the year before, on annual revenue that grew by 50.3 percent to MYR379.3 million.

In reporting its results for last year, the company said it expected to perform better this year.

RGB International says it has plans to list its technology support division in Hong Kong, tapping into the liquidity of markets in Greater China market.

Andrew Lo Kai Bong (pictured), a senior executive at Hong Kong-listed casino investor Suncity Group Holdings Ltd, acquired controlling shares in the firm with effect from May 13, according to... END_OF_DOCUMENT_TOKEN_TO_BE_REPLACED