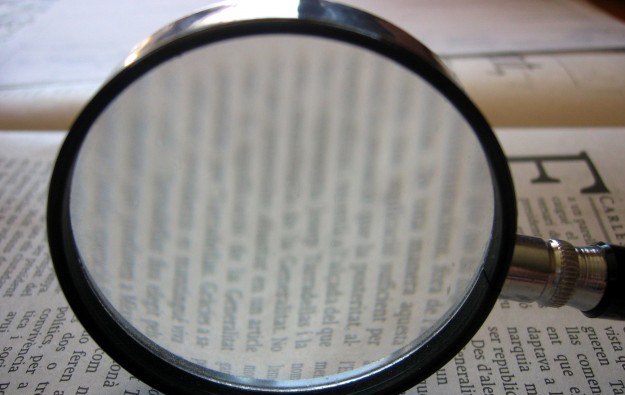 The Macau Commission Against Corruption is investigating two staff members from the city’s Civil Engineering Laboratory for allegedly accepting bribes regarding a road next to a casino project.

A statement from the commission didn’t specify the road, or which casino property was adjacent to it. The inquiry is also said to be investigating the role of two people connected to an engineering firm.  There was no indication in the graft buster’s statement of any wrongdoing by the nearby casino.

The graft buster said in a statement on Tuesday that the two Civil Engineering Laboratory employees are suspected of providing assistance in making false reports on soil tests.

“The [four] suspects allegedly committed offences of active bribery, document forgery by a public servant and passive bribery to perform an illicit act,” the statement added. Anyone found guilty of such crimes faces prison sentences of up to three, five and eight years respectively, added the commission.

The body said the case had already been sent to the city’s Public Prosecutions Office. The graft buster does not have the power to charge individuals with criminal offences.

The Laboratory of Civil Engineering is a non-profit public institution aimed at providing technical support and testing services in the field of civil engineering to the Macau government and the private sector.

According to the commission statement, in late May 2014, a Macau gaming operator found that a section of public pavement outside its under-construction “large-scale” casino project caved in just a few days after the completion of roadworks and the road being opened to traffic.

The watchdog said the gaming company asked the general contractor of the roadworks to approach the roadworks subcontractor to follow up the matter and present what the commission described as relevant soil test reports.

“As the subcontractor did not have the tests done at the time the works took place, it would have to apply for road closure again and redo the excavation on the section if the soil tests needed to be [done],” the graft buster’s note stated. “To avoid that, a senior officer surnamed Mak and an external engineering consultant surnamed Tai from the subcontracting company decided to submit the soil test reports to the general contractor without doing the digging all again,” the statement added.

The Commission Against Corruption investigations concluded that Tai allegedly offered bribes amounting to MOP40,000 (US$5,011) to an engineer and a laboratory technician from the Civil Engineering Laboratory. They then allegedly produced 10 bogus soil test reports with the assistance of Mak.

Those soil reports were later sent to the general contractor as proof of the quality of construction for the section concerned.

The statement said some of the suspects had already – in the commission’s word  – “confessed” to wrongdoing.