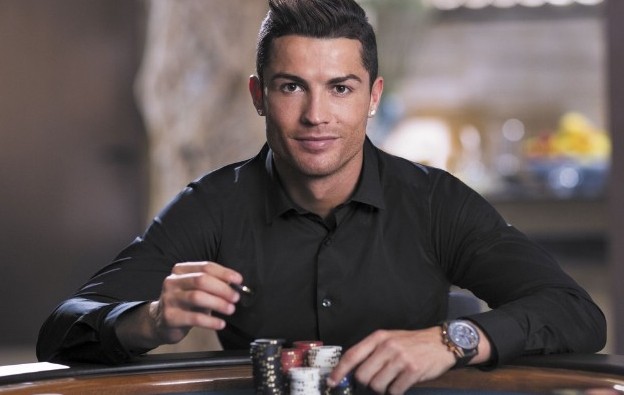 Two promotional videos – one featuring Real Madrid player Ronaldo and one featuring Barcelona’s Neymar Jr – were uploaded to their respective Facebook pages so that Ronaldo’s estimated 104 million followers and Neymar Jr’s estimated 53 million fans could get what the brand describes as an “exclusive” preview two weeks before the commercials air for the first time on television across the world.

“This is the biggest PokerStars marketing campaign in history and we are excited to launch with exclusive distribution on Facebook,” said Michael Hazel, the interim chief executive at the Rational Group, which operates gaming-related businesses and brands, including PokerStars, the online poker brand Full Tilt and the European Poker Tour. Rational Group is owned by Canadian firm Amaya Inc.

PokerStars had said in separate announcements in May that it had signed first Neymar Jr and then Cristiano Ronaldo as online ambassadors.

The Amaya group announced in June 2014 it was acquiring PokerStars in a US$4.9-billion leveraged deal.

Macau’s casino gross gaming revenue (GGR) for the first five days of February is estimated at MOP1.9 billion (US$235.1 million) – or MOP380 million per day – a level that suggests a “45... END_OF_DOCUMENT_TOKEN_TO_BE_REPLACED