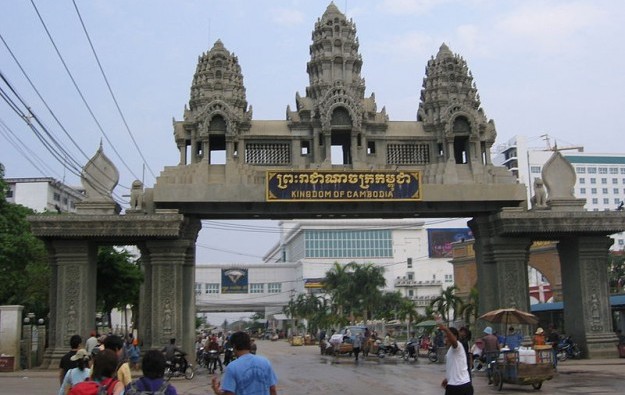 Roxy Casino in Cambodia has made a “modest profit” since its soft opening on May 26, parent company Cell Aquaculture Ltd said in a filing to the Australian Securities Exchange. It did not provide figures.

The profit was attributed to its sports betting activities during FIFA World Cup 2014 soccer matches, it added. The international tournament took place during June and early July.

“It was encouraging to note that during the trial period, a count of players at gaming tables were noted every two hours and yielded an average of 550 patrons daily,” the company said.

The operator also announced that it had launched an online casino on July 22.

The operator has postponed the grand opening of the casino to Thursday, August 14, Cell Aquaculture said in the statement. The ceremony was originally scheduled for Tuesday.

Roxy Casino is 200 metres from Cambodia’s border with Vietnam, according to the filing with ASX.

Cell Aquaculture says “Vietnamese locals are the most important market for the Roxy Casino due to its proximity to Ho Chi Minh City”, Vietnam’s largest city in the south of that country. Bavet is 87 kilometres (54 miles) from Ho Chi Minh City.

“Marketing programmes and promotions are created to tap into this primary market, including attracting junkets from Vietnam,” it added.

The liquidity of casino group Las Vegas Sands Corp is “strong”, with over US$6.4 billion of consolidated cash and nearly US$3.5 billion of undrawn revolving credit facility capacity, said a... END_OF_DOCUMENT_TOKEN_TO_BE_REPLACED