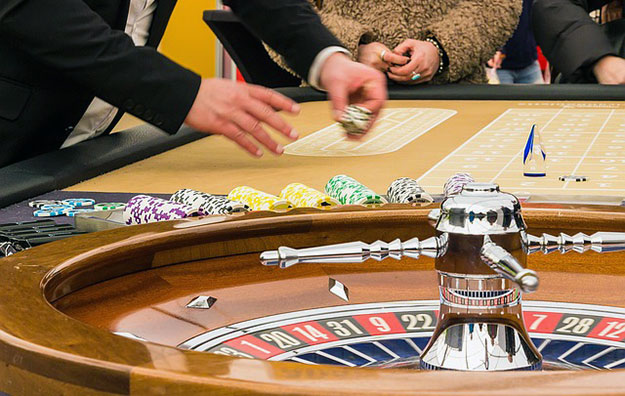 Hong Kong-listed casino operator and developer NagaCorp Ltd says its scheme for a casino resort in the Russian Far East is “on schedule”.

“Russia is still going forward on schedule and we anticipate it [the project] would open in the summer of 2018,” Tim McNally, the chairman of NagaCorp, told GGRAsia.

The group is committed to expanding into Northeast Asia via the Primorye Integrated Entertainment Zone (IEZ), an economic development area near the Russian Pacific port of Vladivostok that the Russian government has earmarked for casino resorts.

NagaCorp broke ground on a casino resort in Russia at the end of May 2015. The firm had previously stated – following the autumn 2013 announcement of its Russian investment agreement – that its resort would have 100 gaming tables, 500 electronic machines and a large theatre facility to accommodate 2,000 people, as well as entertainment offerings such as a karaoke complex and spas.

A first-phase cost for the Primorye scheme of between US$50 million and US$70 million had been mentioned in previous commentary by the company.

Mr McNally told GGRAsia: “In Russia… we are completing the pilings process; and the construction crews – China Harbour Engineering [Co Ltd] – are on location and they are going to proceed with construction.”

The above ground building stage was imminent, he added.

“It took us some time just to work through the standard local building requirements in Primorsky province. We now have all the permits that are required, and we are actually in the building phase. Right now we are pretty much on schedule,” said Mr McNally.

The first and currently only casino venue to operate in the Primorye IEZ is Tigre de Cristal, which had its official opening in November 2015.

On August 31, Summit Ascent Holdings Ltd – a company controlled by casino entrepreneur Lawrence Ho Yau Lung, and which is also the lead developer of Tigre de Cristal – said it had swung to a profit in the first half of 2016.

NagaCorp announced two weeks ago it would not proceed to the final bid stage regarding a casino licence on offer in the Republic of Cyprus.

Some Macau casinos visited by GGRAsia on Thursday, actually had tables that were closed, notwithstanding strong consumer demand during Chinese New Year (CNY). The reasons for some tables being... END_OF_DOCUMENT_TOKEN_TO_BE_REPLACED