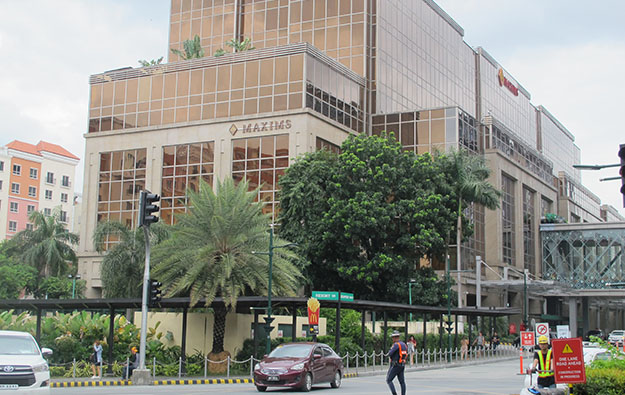 The firm made no specific recommendation regarding dividend, but said in its results filed on Friday that it intended to maintain its policy of an annual cash, and or, share dividend payout of up to 20 percent of its net profit from the preceding year.

In 2017, profit at Travellers International had fallen sharply year-on-year, to approximately PHP289.3 million, compared to PHP3.4 billion in 2016. The 2017 deterioration had been due to the affects that year of the lone-gunman attack, fire and subsequent temporary closure of Resorts World Manila, the management had said in commentary at the time.

In a press release also filed with the bourse Travellers International said that the improvement had been “supported by the sustained growth in all gaming segments”.

Earnings before interest, taxation, depreciation and amortisation rose 27 percent year-on-year, to just under PHP3.9 billion, from PHP3.0 billion in 2017.

The number of daily visitors to the property, a venue located next to Manila International Airport, increased by 11 percent, an average of 28,500 per day, said Travellers International.

Kingson Sian, president and chief executive of Resorts World Manila, said in prepared remarks contained in Friday’s press release: “The improved performance was helped by the opening of the ground floor gaming at the Grand Wing as well as the launch of Hilton Manila and the Sheraton Manila Hotel.”

According to the press release, the Grand Wing will have three international-standard luxury hotels.

In addition to Hilton Manila, which opened in October 2018, the Sheraton Manila Hotel is already in its soft-opening phase, and the Hotel Okura Manila is scheduled to open this year, bringing the Grand Wing hotel room count to approximately 940.

The new wing will include new gaming, entertainment and shopping space, as well as six basement parking decks.

Once construction of all hotels is completed, Resorts World Manila will have the highest number of hotel rooms for a single resort property in the Philippines, claimed Travellers International in its press release.