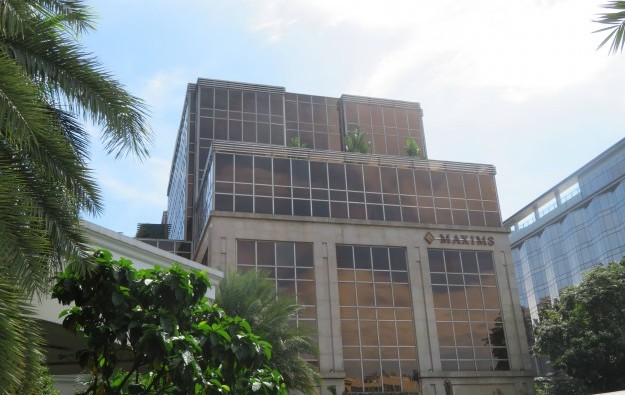 Alliance Global mentioned the aim in a statement filed on Monday with the Philippine Stock Exchange. The group said the aspiration was part of its contribution to United Nations Sustainable Development Goals.

The document stated that Travellers International will focus more on “projects that utilise renewable energy such as solar, and the employment of more local hires in its casino and hotel operations”.

The complex, at Newport City, next to Manila International Airport, was the first of the new-style private-sector gaming complexes in the Manila market and had a first-phase launch in 2009.

Resorts World Manila is still undergoing expansion and is due to add this year an eighth hotel brand – a five-star Hotel Okura Manila – to the seven it has currently. Several of the existing seven – Hilton Manila Hotel and Sheraton Manila Hotel – are also five-star properties of the sort favoured by high-roller gamblers in Asian casino markets.

According to the filing lodged with the country’s bourse, Alliance Global, led by Andrew Tan, currently employs over 80,000 people in its various businesses across the country. The group’s interests include also real estate development and fast-food retailing.

The Pragmatic Play brand, a leading content provider to the iGaming industry, says it has signed a deal to launch its complete slot portfolio on the bet365 online wagering platform. As a result,... END_OF_DOCUMENT_TOKEN_TO_BE_REPLACED