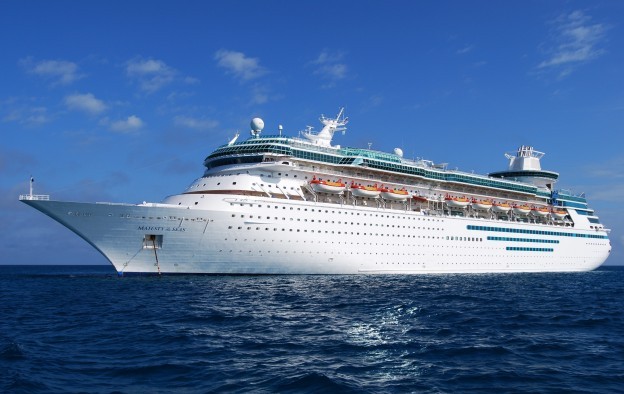 From as early as next year, South Korean cruise vessels voyaging overseas will be able to operate casinos on board – but casino admission will be only for foreign passengers.

“The ministry is in no talks to push for admission of Koreans to [such] casinos,” said Han Dong-soo, an official at the Ministry of Oceans and Fisheries, as quoted in comments to the Korea Herald newspaper. The ministry has been taking the lead on the casino cruises initiative.

On Tuesday, the ministry announced that an ordinance to support the local cruise tourism industry had been approved by the country’s cabinet, and would come into effect from August 4.

“We are currently seeking to support [S. Korean] cruise operators to go for the on-board casinos. Several companies have already expressed their interest and we are expecting the first vessel to cruise as early as next year,” said the ministry official, as quoted by the news outlet.

A report in late May, by the country’s official Yonhap News Agency, had quoted Maritime Minister Yoo Ki-june referring specifically to the possibility of South Korean nationals being allowed to gamble on South Korean cruise ships – but with locals being limited to a gambling spend of below US$100 for a five-day trip.

But also according to Yonhap, in a television interview on May 20, Hahm Seung-heui, chief executive of Kangwon Land Inc – operator of the only one among South Korea’s 17 land-based casinos that is allowed to admit locals as patrons – said: “If [gambling by locals] is banned on land, it should be banned at sea.”

A number of financial analysts – including some at Fitch Ratings Inc – have said they are “cautious” about the prospects for South Korea’s land-based casino sector if it remains largely closed to local players.

The equivalent of billions of U.S. dollars in investment is currently committed or soon to be committed to major foreigners-only projects.

They include Resorts World Jeju – a scheme led by Genting Singapore Plc and including mainland China real estate firm Landing International Development Ltd – on Jeju Island, and which broke ground in February.

Others are: an as yet unbranded Caesars Entertainment Corp and Lippo Ltd venture; Paradise City, a tie up between existing foreigners-only operator Paradise Co Ltd and Japan’s Sega Sammy Holdings Inc that broke ground in November and is scheduled to have a first phase opening in 2017; and the most recently announced collaboration, called Inspire, between U.S. regional casino operator the Mohegan Tribal Gaming Authority and Incheon International Airport Corp, confirmed in April.