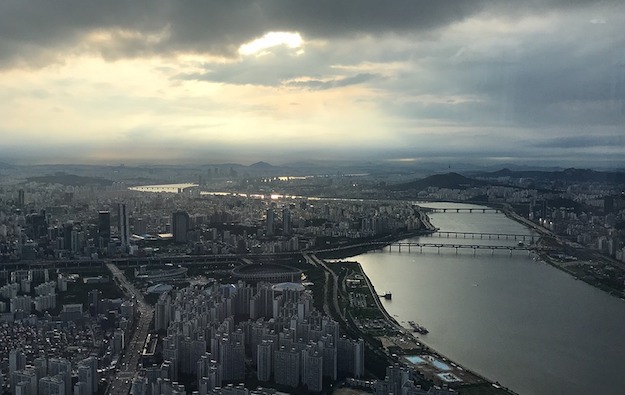 Health authorities in South Korea on Saturday extended the so-called Level 2.5 distancing measures - the second highest in the five-tier scheme - for the greater Seoul area and Level 2 for the rest of the country until January 17. Such measures – which led in some cases to the closure of casinos in the country – were originally scheduled to end of Monday (January 4).

Grand Korea Leisure Co Ltd (GKL), an operator in South Korea of foreigner-only casinos, said in late December that its three gaming venues would be closed at least until January 4. Paradise Co Ltd, another operator of foreigner-only casinos in that nation, also said that its Paradise Casino Walkerhill, in Seoul (pictured), would extend its closure period to January 4.

South Korea has seen a sharp increase in Covid-19 cases over the past several weeks. According to the Korea Disease Control and Prevention Agency, as of 12am on Monday, the country had recorded 1,020 new cases of Covid-19 and 19 more deaths in the prior 24 hours, taking the national tally of confirmed cases to 64,264.

The latest daily tally marked a sharp rise from the 657 cases recorded in the previous 24 hours. The average daily number of new cases stood at 941 over the past week, according to the Yonhap news agency.

In order to stem the further spread of the pandemic, South Korean authorities have also decided to extend the ban on private gatherings of more than four people - which had been in place for the greater Seoul area - to the rest of the country.

South Korea is also tightening restrictions on the entry of foreigners, after reporting 10 cases of a more transmissible coronavirus variant first reported in the United Kingdom. Since Friday, foreigners arriving at South Korean airports must present a negative coronavirus test taken within 72 hours before their departure to the nation, stated the health authorities.