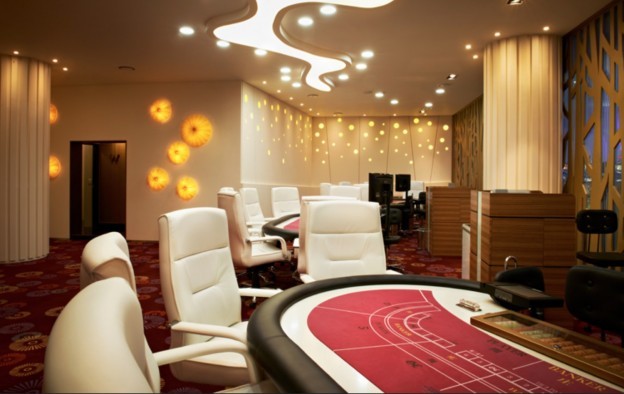 Such February revenue was nearly KRW42.62 billion (US$36.9 million), compared to KRW37.54 billion in the prior-year period, and KRW44.12 billion in January 2017, the company said on a Monday filing to the Korea Exchange.

During February, table game revenue made up 93.9 percent of all casino revenue, accounting for nearly KRW40 billion of the total. Such table revenue rose 14.7 percent year-on-year in February, but slipped 2.7 percent sequentially from January.

The numbers are based on Paradise Co’s casino business division, which during the reporting period comprised casinos at Walkerhill, in the capital Seoul, Jeju Grand (pictured) on Jeju Island, Incheon Casino outside Seoul, and Busan Casino in the southern port city of Busan The company is due in April to open a new casino resort called Paradise City with a Japanese partner.

On aggregate, the firm’s casino revenue for the first two months of the calendar year fell 7.7 percent year-on-year, compared to the KRW93.94 billion achieved in January and February 2016.

Comparing year-on-year business performance over the first two months of the calendar year accounts for any spike in business occurring during Chinese New Year. In 2016, that festival fell in February, and in 2017 it fell in late January. Paradise Co said in its 2016 annual results published in early February, that Chinese VIP gamblers accounted for 52 percent of the group’s casino drop last year.

Paradise Co’s table revenue for the first two months of 2017 was down 8.2 percent year-on-year at nearly KRW81.11 billion, while machine revenue was up 1.2 percent from the same period last year, at nearly KRW5.63 billion.