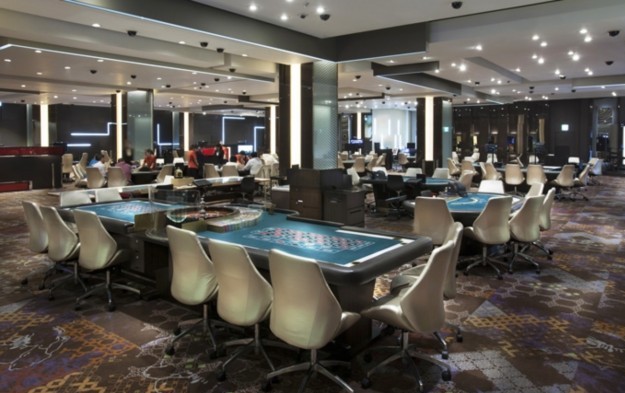 Paradise Co operates a network of five foreigners-only casinos located in three major cities in South Korea and on the country’s holiday island of Jeju.

During the reporting period, the number of “visiting days” by VIP gamblers from mainland China at Paradise Co properties fell 30.7 percent to 18,854 days, compared to 27,192 days in the second quarter in 2014.

The rate of year-on-year decline in the firm’s casino sales in June reached 50.2 percent, it said in a filing on July 6.

The poor June performance coincided with what analysts have said was a fall off in tourism to the country that month in the wake of a nationwide health alert over an outbreak of Middle East Respiratory Syndrome, known as MERS. The number of foreign tourists visiting South Korea in June fell 41 percent year-on-year, said the Korea Tourism Organization

The margin made on operations dipped by 7.8 percentage points year-on-year in the second quarter, to 9.3 percent, compared to 17.1 percent a year earlier.

Casino sales slipped 17.6 percent year-on-year in the second quarter, to KRW122.69 billion from approximately KRW148.81 billion in the prior-year quarter. The cost of sales also fell – but at a slower rate; namely 9.5 percent.

Aggregate net sales from the firm’s Walkerhill property in Seoul; from Incheon; and from Busan; from Jeju Lotte (pictured); and Jeju Grand, were KRW153 billion, a fall of 15.0 percent compared to the KRW180 billion achieved in the year-prior period.