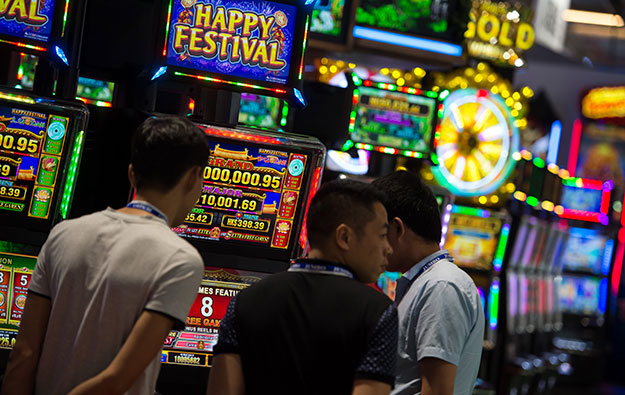 Casino sales at South Korean casino operator Paradise Co Ltd soared in August. The company on Tuesday reported casino sales of KRW58.16 billion (US$52.6 million) for that month, up 19.5 percent from the prior-year period.

The year-on-year increase in casino sales was sustained by a 22.7 percent rise in table game sales during the month of August, to KRW55.72 billion. Machine game sales however declined by 25.3 percent year-on-year to approximately KRW2.44 billion, the firm said in a filing to the Korea Exchange.

In Tuesday’s filing, Paradise Co said the numbers were for gaming sales at its casino division, comprising the properties Walkerhill, in Seoul; Jeju Grand on Jeju Island; Incheon Casino, near Incheon International Airport; and Busan Casino, in Busan city.

Seoul-based brokerage Shinhan Investment Corp said in a July note that Paradise Co was likely to see a “sharp earnings improvement” year-on-year in the third quarter of 2016, based on a low base of comparison.

Table drop – defined by the company as the amount of cash exchanged for chips by customers at the table – for the January to August period increased by 1.8 percent year-on-year, to about KRW3.21 trillion.

Paradise Co reported net income attributable to shareholders of approximately KRW25.5 billion for the three months ended June 30, up by 135.8 percent from a year earlier.

Paradise Co is constructing a foreigner-only casino resort, called Paradise City, in Incheon. The scheme broke ground in 2014 and is scheduled to open in April 2017. Paradise City is a joint venture project between Paradise Co and Japanese pachinko operator Sega Sammy Holdings Inc.