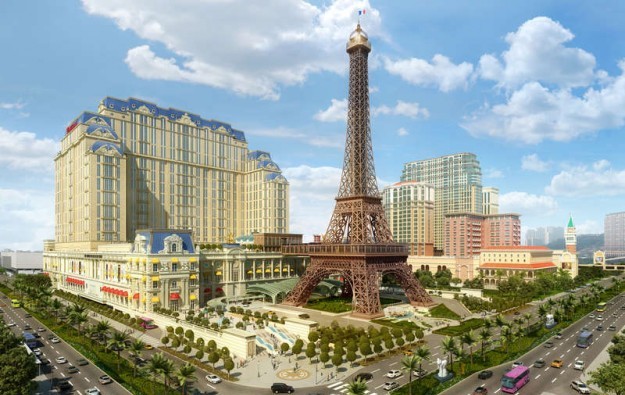 International ad agency Saatchi and Saatchi announced it has been appointed by Macau-based casino operator Sands China Ltd to serve as the firm’s creative agency for the mainland China, Hong Kong and Macau markets.

Saatchi and Saatchi said in a press release issued on Friday: “According to a recent media report, the account is believed to be worth US$50 million”.

The ad firm added, “Industry insiders expect this to be the largest–scale contract in the Greater China region for the year.”

The statement said that 10 agencies were involved in the competitive pitching process.

One of Saatchi and Saatchi’s main tasks will be to help promote the US$2.7 billion Parisian Macao casino resort (pictured in an artist’s rendering). The French-themed property, located in Cotai, is scheduled to open in late 2015, despite delays in getting all the required construction approvals, according to a regulatory filing by Sands China’s parent Las Vegas Sands Corp.

Saatchi and Saatchi has previously served other gaming clients around the world, including U.S.-based Caesars Entertainment Corp. The advertising company has 140 offices in 76 countries, offering creative, media, communications, PR and consulting services.