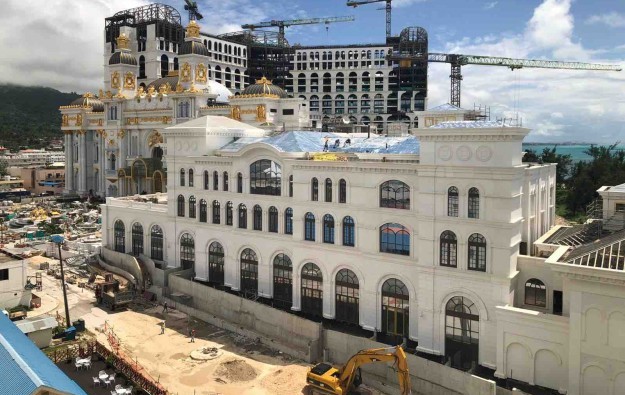 Imperial Pacific International Holdings Ltd confirmed in a filing that the closure of the group’s casino on the Pacific island of Saipan, a United States jurisdiction, would last for 10 days, and had started from the stroke of midnight on March 17.

It cited – in a Friday announcement after Hong Kong Stock Exchange trading hours – the trigger for the move as being precautions related to the global spread of Covid-19, an illness associated with a novel coronavirus first reported in Hubei province in mainland China.

The Commonwealth Healthcare Corp – described by the local government as an integrated system encompassing the majority of such services in the Commonwealth of the Northern Mariana Islands – said in a Monday posting on its website, that there were “no confirmed cases of Covid-19” in that jurisdiction “as of Monday, March 23, 2020 at 3.30pm” local time. Saipan is part of the Northern Mariana Islands.

But Imperial Pacific International Holdings had noted in its Friday announcement – which followed a media report on March 16 about the planned temporary shuttering of the Imperial Palace casino resort (pictured in a file photo) at Garapan, Saipan – that the move was in response to the Saipan authorities’ “closure of the government office until further notice,” following a confirmed Covid-19 case in neighbouring Guam.

The casino group had announced on March 11 that it expected to “record an increase in net loss for the year ended 31 December 2019,” compared to the prior year, due to factors including lower revenue and impairment of trade receivables.

Macau is to create distinct zones on its casino floors and designated gambling chips that will be solely for the use of players from overseas. The moves will be part of a new gaming tax system to... END_OF_DOCUMENT_TOKEN_TO_BE_REPLACED