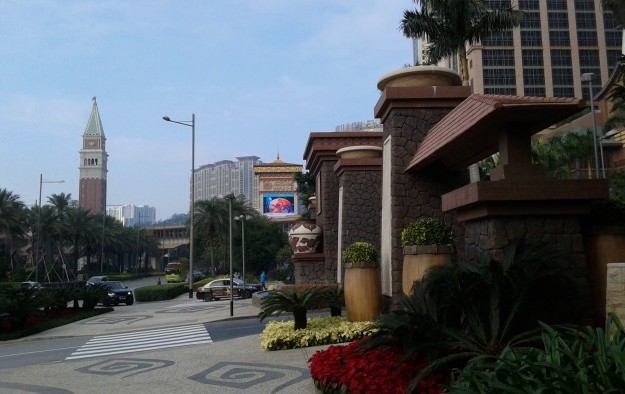 Macau casino operator Sands China Ltd on Friday said its board had recommended a final dividend of HKD1.00 (US$0.13) per share for the year ended December 31, 2014.

The payout – subject to approval by the firm’s annual general meeting on June 17 – is expected to be paid on July 15. It will be available to shareholders whose names appear on the register of members of the company as of June 24, the company said in a filing to the Hong Kong Stock Exchange.

The firm said at the time that the interim payout represented HKD7.99 billion in capital returned to eligible shareholders.

Most of Macau’s casino operators are likely to generate positive free cash flow in the first quarter, given the robust recovery level of mass-market gross gaming revenue (GGR) in January, relative... END_OF_DOCUMENT_TOKEN_TO_BE_REPLACED