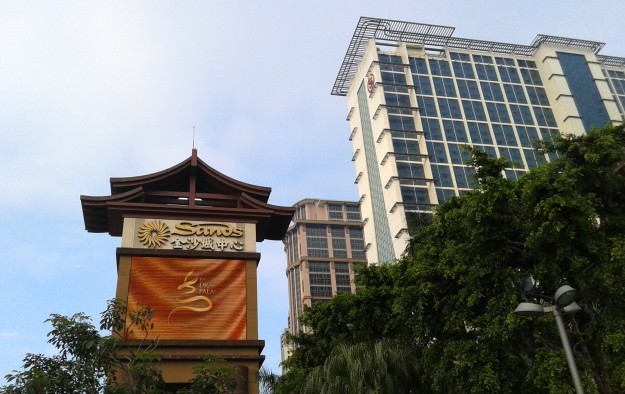 Macau casino operator Sands China Ltd announced that Dylan James Williams will be appointed as the company secretary and its authorised representative with effect from April 1, 2015. The nomination follows the retirement of David Fleming due on the same date, the company said in a filing to the Hong Kong Stock Exchange.

The company announced in October that Mr Fleming was retiring. He has served as the firm’s secretary and general counsel since January 2011. Sands China had said previously it would engage Mr Fleming as a consultant from July 1, 2015.

Mr Williams, 39, has been associate general counsel and deputy company secretary of Sands China since July 1, 2014.

Prior to July 2014, Mr Williams was the company’s associate general counsel from November 1, 2008 and its debt compliance manager from July 31, 2006. He also serves as a director of a number of Sands China subsidiaries in Macau.

“Mr Williams has played important roles in the company’s various project financings since 2006 and was a key member of the legal team responsible for the listing of the company on the Stock Exchange of Hong Kong Limited in 2009,” Sands China said in the filing.

Casino equipment supplier Sega Sammy Creation Inc said in a Friday release it was debuting its Genesis Crest 43J cabinet in Asia. The product will be available at an in-person trade show, G2E Asia:... END_OF_DOCUMENT_TOKEN_TO_BE_REPLACED