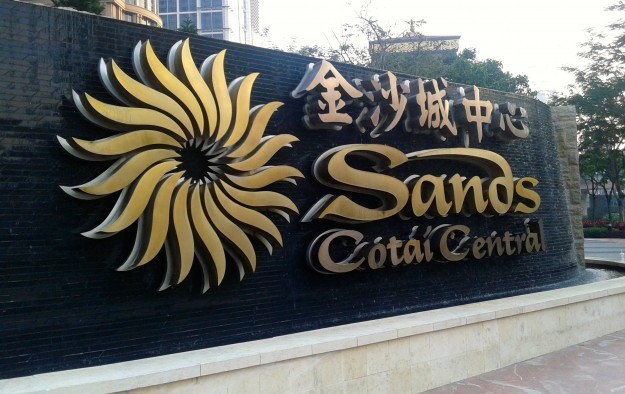 The firm said in its Monday email to us: “Sands China Ltd would like to confirm that Mr Stephen Law resigned as the chief financial officer of the company with effect from January 20, 2017 to pursue other business interests and opportunities.”

The company added: “There is no matter in relation to his resignation that needs to be brought to the attention of the company’s shareholders.”

Mr Law joined the casino firm in September – according to media reports at the time – having previously been finance director of MTR Corp Ltd. The latter business is responsible for developing and operating Hong Kong’s mass transit railway system.

SOFTSWISS Jackpot Aggregator is cooperating with Curaçao-licensed Spinago to launch the latter’s worldwide jackpot campaign for the online gaming sector. The information was given by SOFTSWISS, a... END_OF_DOCUMENT_TOKEN_TO_BE_REPLACED