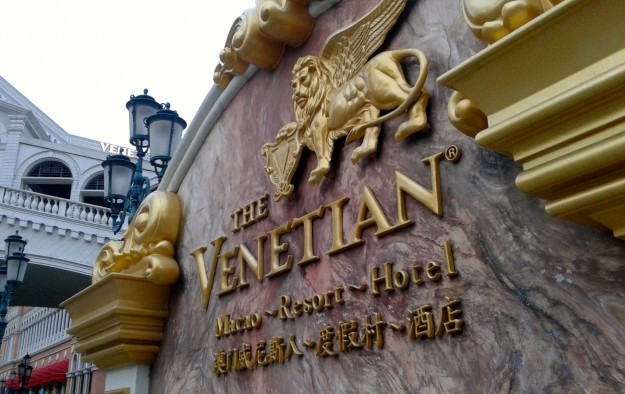 The firm said it expects to pay the dividend on February 24 to shareholders whose names appear on the register of members on February 8.

In August, Sands China stated in a filing to the Hong Kong Stock Exchange that profit for the six months to June 30 had fallen 25 percent judged year-on-year. It added that net revenues in the first half fell 12 percent, “mainly driven by the overall market slowdown in the Macau gaming industry”.

The stock of Sands China offered investors a one-year return of 36.79 percent in 2016, according to Bloomberg data collated by GGRAsia.

The firm opened its Parisian Macao casino resort, in Macau’s Cotai district, on September 13. Company president and chief operating officer, Wilfred Wong Ying Wai, told media in late December that property performance had been so far in line with company expectations, as Parisian Macao was recording steady growth in mass gaming revenue, fuelled by an increase in visitors.