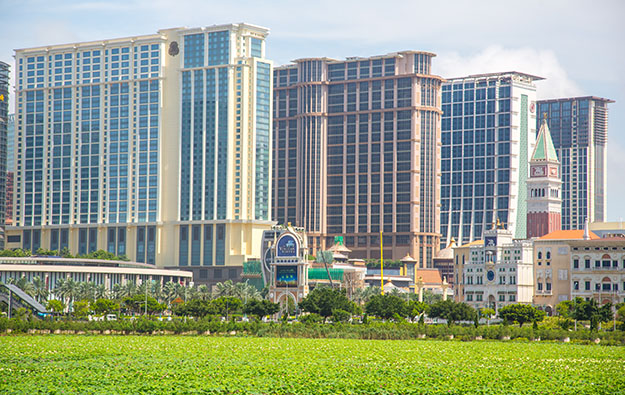 Macau casino operator Sands China Ltd on Friday said its board had approved a final dividend of HKD1.00 (US$0.1275) per share. Sands China said it expects to pay the dividend on June 22 to shareholders whose names appear on the register of members on June 4.

The proposed final dividend is subject to the approval of shareholders at an annual general meeting on May 25, the firm said in a filing to the Hong Kong Stock Exchange.

In January, Sands China’s board had announced an interim dividend of HKD0.99 per share.

Sands China’s parent firm, U.S.-based casino operator Las Vegas Sands Corp, said late last year it would invest US$1.1 billion in revamping its Cotai facilities, including a rebranding of Sands Cotai Central as the Londoner Macao and an increase in the number of hotel rooms available at its properties.

A senior executive at Las Vegas Sands said recently that the company “would like to build more hotel inventory [in Macau] besides what we have already announced”.

Some Macau casinos visited by GGRAsia on Thursday, actually had tables that were closed, notwithstanding strong consumer demand during Chinese New Year (CNY). The reasons for some tables being... END_OF_DOCUMENT_TOKEN_TO_BE_REPLACED