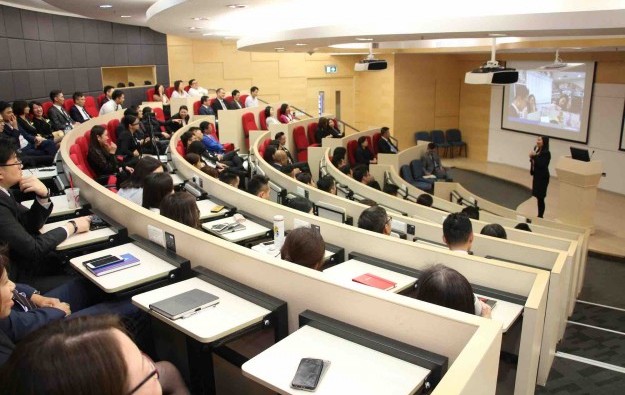 Sands China Ltd announced on Sunday the launch of a large-scale awareness campaign for its staff on the topic of workplace respect. It aims to “help team members recognise and prevent discrimination and harassment in the workplace,” to create a “respectful and equitable” stated a press release.

The initiative, that started this month, will cover all 28,000 employees by the end of the year, according to the announcement.

Wilfred Wong Ying Wai, president and chief operating officer of Sands China, was quoted in Sunday’s release has having said during a so-called “town hall” event in July for the company’s management team: “We, as an international corporation, have to adopt the highest possible moral and ethical standards within the company.”

He added: “That’s why we have this global policy, which is so important. We will have zero tolerance for violation of this policy, and we want to make sure that all staff are aware of their rights and are encouraged to take the necessary action when they see injustice.”

Sands China revealed in October a plan to rebrand and partly redevelop its Cotai casino resort Sands Cotai Central as the “Londoner Macao”, the project would start in 2018 and take about “18 to 24 months” to complete, said Sheldon Adelson, chairman and chief executive of the U.S.-based Las Vegas Sands Corp, the parent company of Sands China.