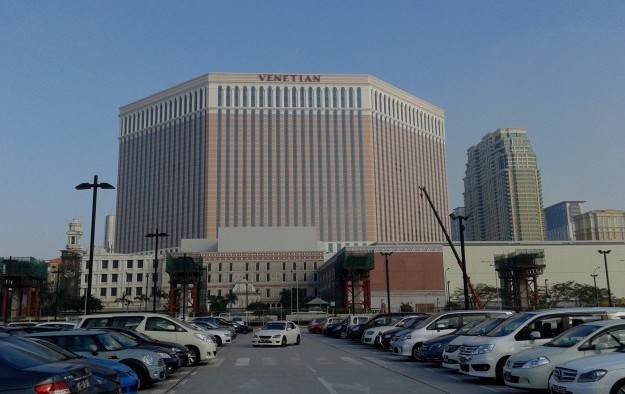 A total of 27,000 full-timers that have already completed at least one year of full service will receive a bonus of at least one month’s salary, said the company.

Sands China said the bonus announcement for full-time staff was “rewarding their contributions toward the company’s ongoing success and achievements”.

“On behalf of the company and our chairman, Sheldon G. Adelson, I would like to thank our dedicated team members for internalising the company’s core values and translating them into daily action for the benefit of our customers,” said Edward Tracy, president and chief executive of Sands China, in a statement accompanying the announcement.

The company said its four Macau properties had between them won nearly 100 awards and recognitions during 2014.

Mr Adelson said at a public event in Macau on Wednesday that Sands China wanted to employ and promote as many local people as possible.

On Monday, rival Macau casino operator MGM China Holdings Ltd announced what it described as a “discretionary bonus” payable this month, for all non-management team members.

The imminent return of package tours from mainland China will not only help boost Macau’s tourism businesses, but is also expected to help casinos gain more foot traffic in their mass gaming... END_OF_DOCUMENT_TOKEN_TO_BE_REPLACED