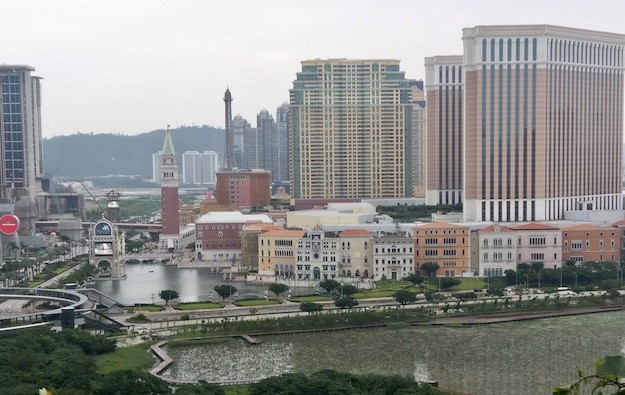 Macau casino operator Sands China Ltd says it will pay MOP47 million (about US$6 million) as a condition for its licence to be extended for a further six months, to December 31, 2022. The company will also have to provide a bank guarantee to ensure it can meet its labour liabilities in case it is not able to secure a new concession after December-end.

The city’s six casino operators had already applied to the Macau government for an extension until December 31 of their existing rights, as made feasible by the local authorities. The extension gives time for the Macau government to prepare a new public tender for Macau gaming permits. The current licences were due to have expired on June 26.

In its annual report published last week, Sands China said the Macau government had invited the group to submit a formal request for an extension of its casino licence, “along with a commitment to pay the Macau government up to MOP47 million … and provide a bank guarantee to secure the fulfilment” of the payment obligations towards its employees should the group be “unsuccessful in tendering for a new concession contract” after its licence expires.

Sands China said in the annual report that Venetian Macau Ltd, its subsidiary that holds the Macau gaming rights, submitted its request for an extension on March 14 this year.

Brokerage JP Morgan Securities said in a recent report it expected a new public tender process for Macau casino rights to commence in the third quarter this year, with permits to be awarded in the fourth quarter, ready for a new 10-year licence period coinciding with the start of 2023.

Macau’s Legislative Assembly is currently discussing the gaming law amendment bill, which is to be approved ahead of a new public tender regarding fresh gaming rights.

Macau is to create distinct zones on its casino floors and designated gambling chips that will be solely for the use of players from overseas. The moves will be part of a new gaming tax system to... END_OF_DOCUMENT_TOKEN_TO_BE_REPLACED