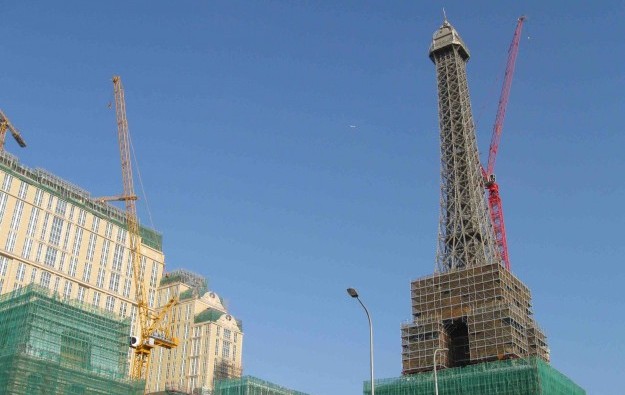 Under Sands China’s land concession for the Parisian Macao, the company was required to complete the development of the project by April 2016, the firm had said in previous filings.

The deadline for completion of the scheme has now been extended to November, Macau’s Land, Public Works and Transport Bureau told Tribuna de Macau.

The casino operator had applied for an extension to complete the Parisian Macao in May last year, according to the newspaper. The company had previously said it believed it would be unable to meet the April 2016 deadline.

The US$2.7-billion property is scheduled to launch in the latter part of this year. On a conference call in January following the 2015 results announcement, Sands China chairman and chief executive Sheldon Adelson said the firm was targeting a September opening.

Mr Adelson added that the firm might also consider the possibility of a partial opening at an earlier date “if the opportunity arises”.

The Macau government had in July 2012 extended the land concession for the Parisian Macao to April 2016. Development of the property however was suspended for a few months in 2014 following an on-site work accident.

The Parisian Macao features a scale replica of the Eiffel Tower, with a restaurant and observation decks. The property will feature 3,000 hotel rooms and a casino.

Stocks of Macau casino operators rose substantially in the Hong Kong market on Monday, after the local government announced on Friday a bill proposing a new regulatory system for gaming... END_OF_DOCUMENT_TOKEN_TO_BE_REPLACED