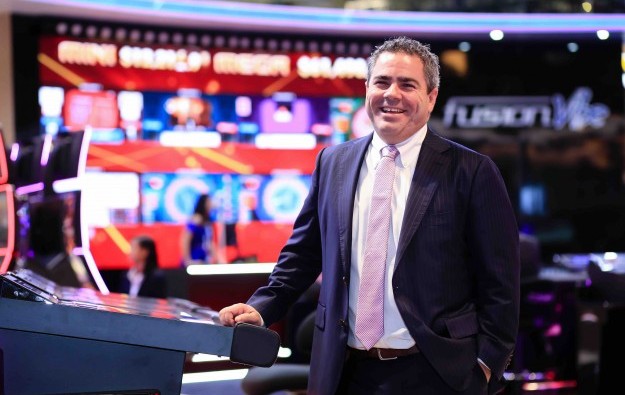 Casino games and lottery services provider Scientific Games Corp (SG) announced that industry veteran Clinton Long (pictured) has been promoted to be the company’s vice president of Asia. Mr Long has been in the new role since March this year, said the firm in a Friday statement.

Mr Long first joined SG Gaming Asia Ltd in late 2013. He relocated to Macau in 2014 and was then appointed as the company’s sales director for the Asian Gaming Group. In that position he was responsible for revenue and account management, along with market development initiatives for the company’s slot, table utilities, electronic table systems and proprietary table game products, according to a biography release by the company.

Mr Long started his career in the gaming industry in 2001, when he joined Australia-based casino games supplier Aristocrat Leisure Ltd in Sydney. He subsequently relocated to Singapore in 2007 to help grow Aristocrat’s business in Southeast Asia and Indochina markets, according to the statement.

It is likely that Macau will shortly have a third round of citywide centre-based Covid-19 testing in little more than a week, after the results so far of a second mass test – that was due to finish... END_OF_DOCUMENT_TOKEN_TO_BE_REPLACED