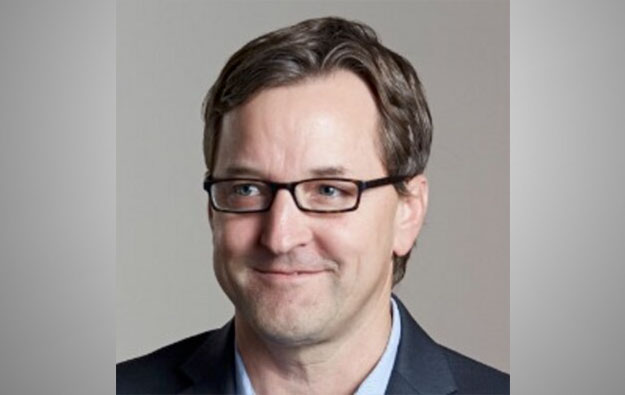 Mr Albregts will replace Derik Mooberry as Scientific Game’s chief executive for gaming. Mr Mooberry – who had been in the position since the US$5.1-billion acquisition of Bally Technologies Inc in 2014 – will stay with the company as executive vice president for strategic projects, said Scientific Games.

“Given Scientific Games’ diverse range of industry leading products and services, we are very excited that we will be bringing Doug’s deep experience managing a wide range of high-tech businesses and driving innovation across product lines to lead the gaming division,” said Barry Cottle, chief executive of SG Interactive and incoming company CEO, in a statement contained in the release.

He added: “Doug’s proven success at top-notch global technology companies will help us lead the industry in innovation and enable us to execute our growth strategies. I also want to acknowledge Derik Mooberry for his service and leadership at our company and within our industry. We’re looking forward to continuing to work with him.”

Commenting on his appointment, Mr Albregts stated: “I look forward to meeting our customers, understanding players’ needs, expanding in new and growing markets and driving growth for our customers and shareholders.”

In early May, Scientific Games announced that Tim Bucher had been named executive vice president and chief product officer across all Scientific Games’ business divisions. The company has recently been involved in a range of merger and acquisition activity, including completing in January the acquisition of NYX Gaming, a specialist in sports betting.