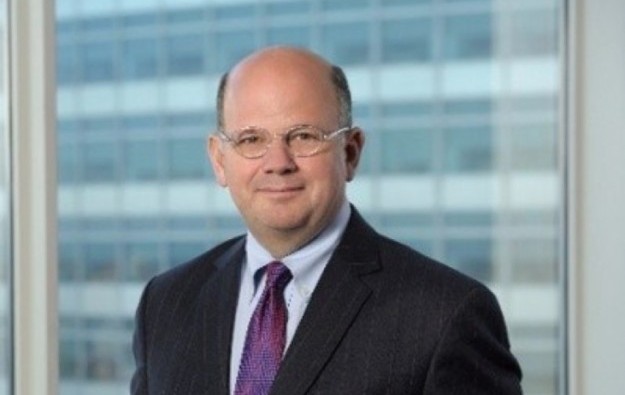 The release quotes Mr Sottile as saying: “My passion is leading winning teams, and I am thrilled to lead and advance the success of Scientific Games’ great legal team.”

The company quotes Mr Cottle as saying: “Jim brings more than 30 years of experience working across multiple industries. He is an accomplished legal strategist and litigator, as well as an experienced leader.”

Mr Sottile has been named a notable practitioner by Chambers USA: America’s Leading Business Lawyers since 2005 and has been recognised in The Best Lawyers in America since 2011.

The company has recently announced a series of high-level appointments, beginning with Mr Cottle, a Silicon Valley veteran, who left his role as the chief executive of SG Interactive to take on the top executive’s role. Last month, Scientific Games named Kneeland Youngblood – a high-profile African-American businessman, physician and community leader – as a new director.

Scientific Games posted a net loss of US$5.8 million for the second quarter of 2018, compared to US$39.1 million in same period last year.

The company said on August 1 that the improvement was driven by higher revenue and “more efficient business processes throughout the organisation”. Second quarter revenue rose by 10.2 percent in year-on-year terms to US$844.7 million.

Package tours from mainland China to Macau will resume on Monday, February 6, confirmed Macau’s Secretary for Economy and Finance, Lei Wai Nong, in a Friday press conference. The return of package... END_OF_DOCUMENT_TOKEN_TO_BE_REPLACED