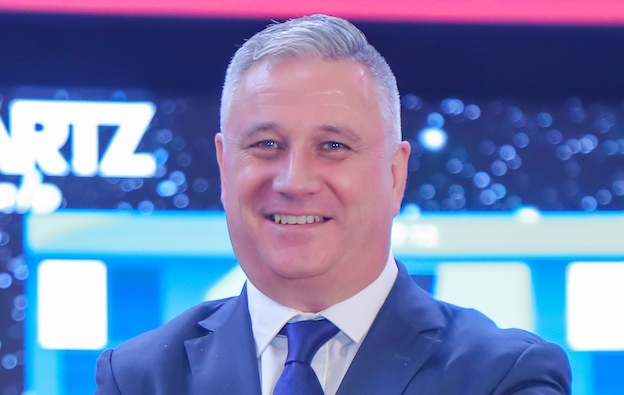 Casino equipment provider Scientific Games Corp has appointed Trevor Ross (pictured) as its new sales director for Asia. Mr Ross assumed the new role in May 2021, after serving as a “key member” of the company’s sales team since 2018, said the firm in a Friday press release.

In his fresh role, Mr Ross will be responsible for Scientific Games’ revenue and account-management functions in Asia. He will also oversee market-development initiatives of the company’s slot, table utilities, electronic table systems and proprietary table games products.

According to the release, Mr Ross has 20 years of experience in the gaming industry, including “within the Asian gaming market since 2006”. He has held various sales and management roles across multiple jurisdictions, including with Australia-based slot manufacturer Aristocrat Leisure Ltd.

Some Macau casinos visited by GGRAsia on Thursday, actually had tables that were closed, notwithstanding strong consumer demand during Chinese New Year (CNY). The reasons for some tables being... END_OF_DOCUMENT_TOKEN_TO_BE_REPLACED