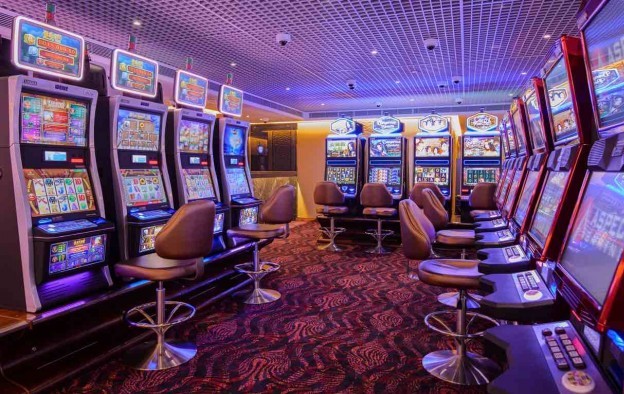 The index had declined by 8.86 points in January, or nearly 4.5 percent, when compared to December 2015.

In February, eight of the 14 global gaming equipment manufacturers tracked by the index reported month-on-month gains in stock price, with the share price of Astro Corp and Galaxy Gaming Inc up by more than 50 percent. Astro is a Taiwanese slot-machine maker: Galaxy Gaming is a manufacturer of casino table game products with shares traded in the United States.

The stock price of Scientific Games Corp – a lottery services and electronic casino games supplier – rose by almost 44 percent in February measured in month-on-month terms. The firm announced last month its fourth quarter 2015 revenue rose to US$737 million, up by 30.3 percent from US$565.8 million in the prior-year period.

The AGEM Index reported a year-on-year increase for the fifth consecutive month, rising 4.29 points, or 2.2 percent, when compared to February 2015.

Paradise Co Ltd, an operator of foreigner-only casinos in South Korea, reported casino revenue of nearly KRW48.65 billion (US$39.8 million) for January 2023, according to a Thursday filing to the... END_OF_DOCUMENT_TOKEN_TO_BE_REPLACED