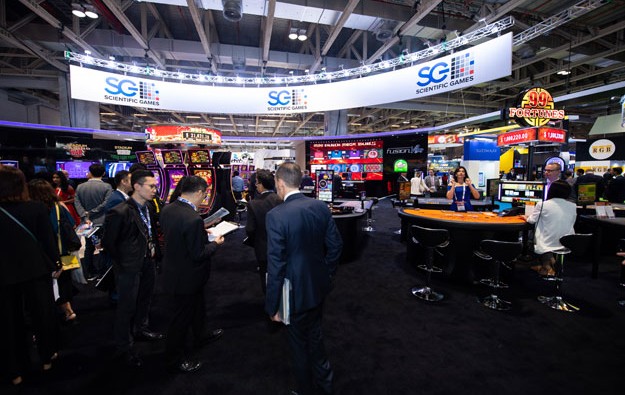 “In his role, Mr Schrier will establish world-class customer partnerships and be responsible for all account management and business development across SG Digital,” the firm said in a Thursday press release.

The document stated that prior to joining SG Digital, Mr Schrier spent over two decades in “senior commercial roles” spanning technology, product and gaming. He was most recently vice president of sales at Playtech Plc.

He will start in his new role in July at SG Digital’s London office, reporting to chief operating officer Jason Walbridge.

Also quoted in the document, Mr Schrier noted that the digital gaming sector “continues to go through a rapid period of transformation and SG Digital is advancing on all fronts under Scientific Games’ leadership.”

Casino equipment and lottery services firm Scientific Games has been stepping up its efforts in the digital sector. In February, it announced the launch of SG Digital as a new business unit incorporating the firm’s existing portfolio of interactive business-to-business products and services with those of the newly acquired sports betting unit NYX Gaming Group Ltd.